The Hague-based LNG giant Shell said on Monday it has appointed a new global head of exploration.

Marc Gerrits, currently upstream strategy vice president at Shell, will replace Ceri Powell as the head of global exploration on February 13, a Shell spokeswoman confirmed to LNG World News in an emailed statement.

“Ceri Powell, currently executive vice president exploration, has been appointed managing director Brunei Shell Petroleum, with effect 13th March, 2017 and will be based in Brunei,” the spokeswoman said.

Since joining Shell in 1990, Powell has worked in the UK, Angola, Malaysia, the Netherlands and the United Arab Emirates. Ceri has been the executive VP for exploration at Shell Upstream International since 2009, and in 2013 her role was expanded to global functional head of exploration.

“During the last 7 years she has overseen significant discoveries helping sustain our business at the same time done it with enormous care and passion for safety and talent development. She expertly integrated the BG and Shell portfolio and talent pool leading to a sharper, value focused organisation, which Marc will now inherit,” the statement said. 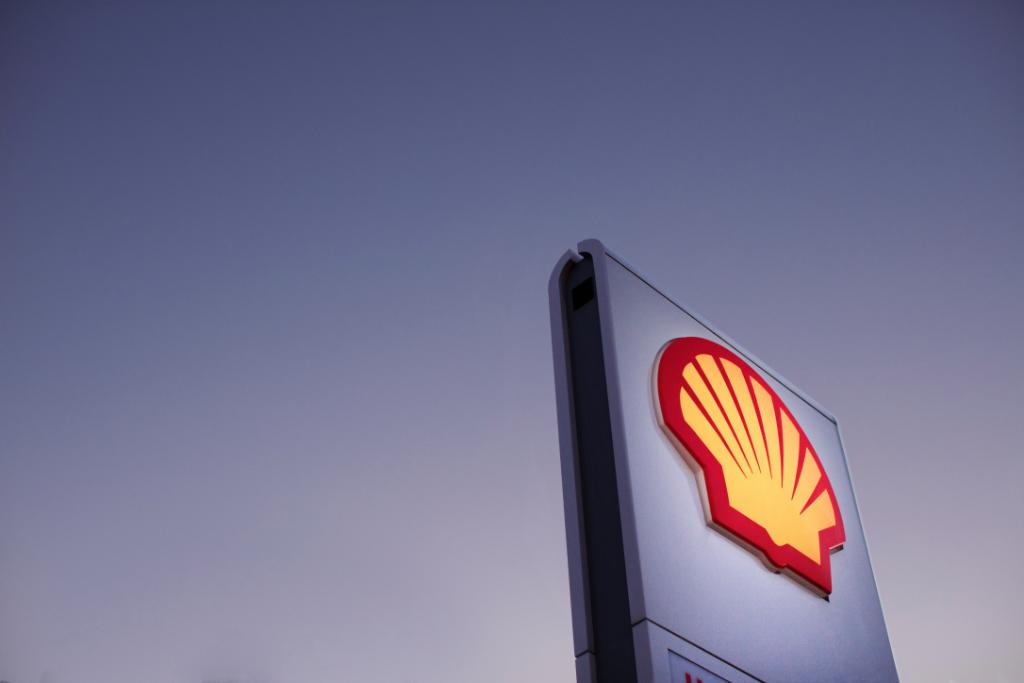