Fugro has completed the final phase of the site survey programme over the planned Pensacola exploration well location on Licence P2522 in the Southern North Sea.

Data collection began on 16 October and was completed on 20 October with demobilization commencing shortly thereafter. Accordingly, all site survey work is now complete.

According to project partner Deltic Energy, the survey was completed on time, on budget and without incident.

The Pensacola exploration well remains scheduled to be spudded in Q2 2022, the company said, adding that Shell has also confirmed that a rig is available to drill Pensacola.

“The successful completion of the site survey programme, which is a key part of well planning and the final phase of preparatory offshore activities, represents the achievement of another important milestone in our steady progress towards drilling the Pensacola prospect,” said Graham Swindells, chief executive of Deltic Energy.

Fugro completed the geophysical site survey over the planned Pensacola exploration well in mid-September, as part of a contract secured in May.

Shell is the operator of the P2252 licence with a 70% interest while Deltic Energy holds the remaining 30% interest.

At the beginning of the year, the joint venture partners made a positive well investment decision to drill the high-impact Pensacola Prospect next year. 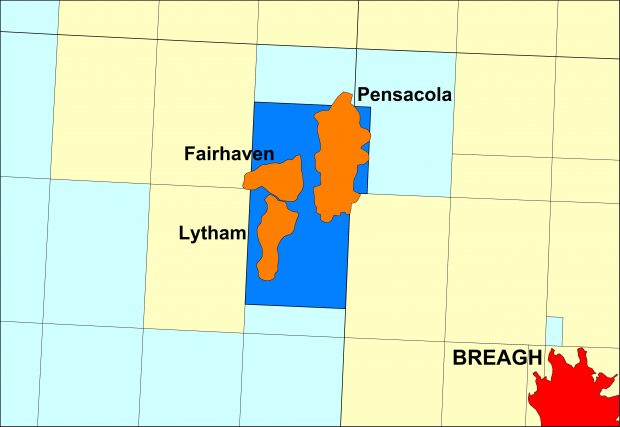