The Norwegian Petroleum Directorate (NPD) has granted A/S Norske Shell a drilling permit for wellbore 6305/8-2, cf. Section 8 of the Resource Management Regulations. Wellbore 6305/8-2 will be drilled from the Transocean Barents drilling rig.

The drilling programme for wellbore 6305/8-2 relates to the drilling of an appraisal well in production licence 250. A/S Norske Shell is the operator with an ownership interest of 16 per cent.

The other licensees are Petoro AS (45 per cent), Statoil Petroleum AS (23.6 per cent), Dong E&P Norge AS (9.44 per cent) and ExxonMobil Exploration & Production Norway AS (5.91 per cent). The area in this licence consists of parts of block 6305/8. The well will be drilled about 120 kilometres west of Kristiansund.

Production licence 250 was awarded on 22 October 1999 (supplement to the 15th licensing round on the Norwegian shelf). This is the second well to be drilled in the licence.

The permit is contingent upon the operator securing all other permits and consents required by the authorities before the drilling activity commences. 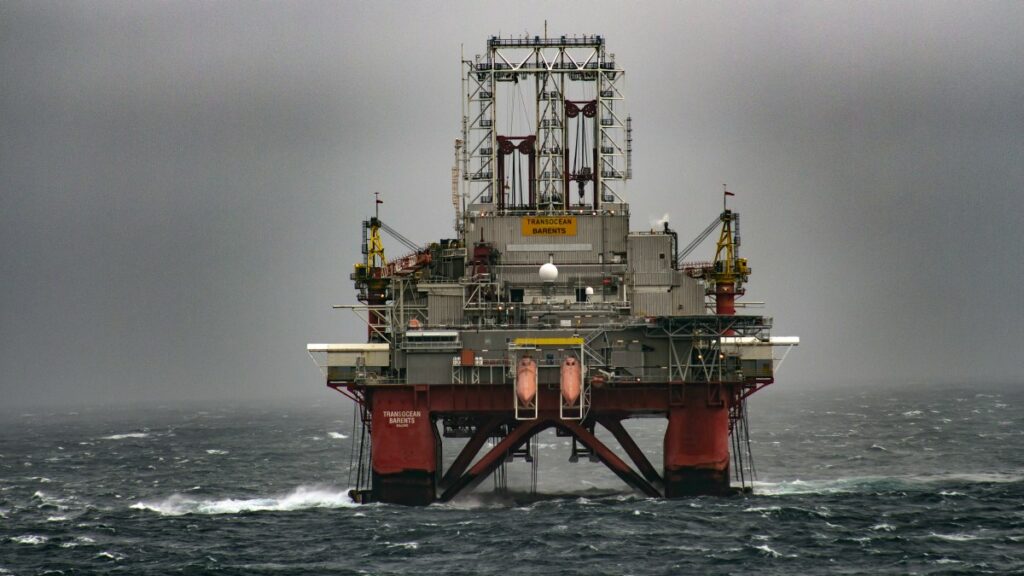