Oil major Shell has suspended production on two of its Central North Sea platforms due to controlled shutdown of the Forties Pipeline System.

A spokesperson for Shell told Offshore Energy Today that production from the Shearwater and Nelson platforms in the central North Sea had been suspended following the controlled shutdown of the Forties pipeline system.

As reported earlier on Tuesday, Forties Pipeline System that carries the UK North Sea oil to the shore for processing will be shut down for weeks after a crack was discovered in the onshore section. Ineos, which acquired the pipeline late in October, discovered the crack last week.

The shutdown means that the offshore fields that use the pipeline will be unable to produce until the pipeline is back on. As news spread, Brent oil price shot over $65 a barrel on Tuesday for the first time since mid-2015.

“We are working closely with the pipeline system operator, Ineos to assess the situation,” the Shell spokesperson added.

The Shearwater field is a high pressure, high temperature (HP/HT) reservoir developed with a normally manned integrated process, utilities and quarters (PUG) platform, which is bridge linked to a wellhead (WH) platform. Shell is the operator of the field with ExxonMobil as its partner.

Back in October, Shell submitted an environmental statement (ES) in support of the field development plan for its Fram gas and condensate field in the Central North Sea to the UK authorities. The Fram field will be developed as a subsea tie-back utilizing existing Starling infrastructure to the Shearwater platform.

Worth noting, LNG World News has reported that an explosion on Tuesday morning hit the major European gas hub at Baumgarten in Austria. One person was killed and 18 injured. The event caused a surge in Austrian, Italian and the UK gas prices.

Massimo Di-Odoardo, Principal Analyst, Gas & LNG, at Wood Mackenzie, commented: “The European gas market seems to be going through a perfect storm. The Forties outage will take out more than 1.2 billion cubic feet per day of gas production – more than 10% of UK gas demand. The explosion at Baumgarten has currently halted Russian imports to Italy, representing more than 30% of Italian gas demand.

“There is still plenty of storage across Europe to cope with this. But if supply does not resume soon and the cold weather continues, prices will remain strong through the winter. We might well see some competition between Europe and Asia to attract LNG this winter.” 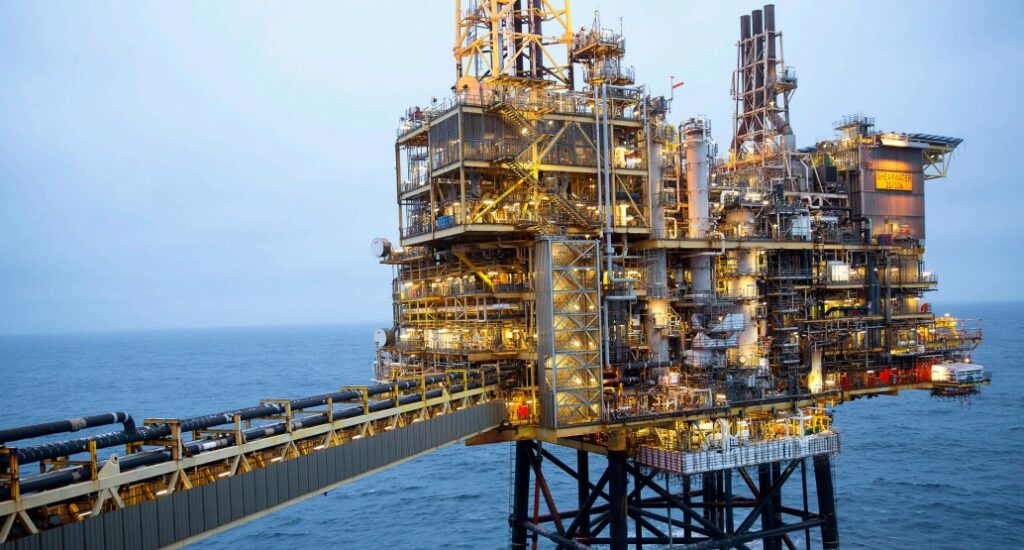