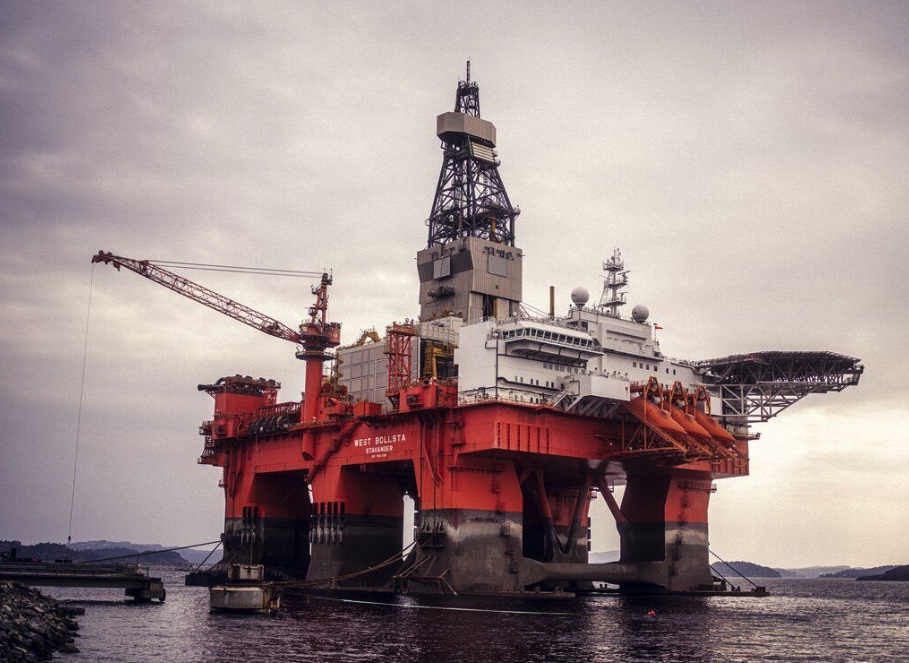 Offshore drilling contractor Northern Ocean has secured a contract award from oil major Shell for operations in Namibia, where the major made an oil discovery earlier this year.

The oil discovery, announced in February 2022, was made using the Valaris-owned DS-10 drillship.

Northern Ocean revealed on Thursday a contract award for the Deepsea Bollsta semi-submersible rig from Shell Upstream Namibia, a subsidiary of Shell, for work in a benign environment market. The contract is expected to begin in the middle of 4Q 2022 and has an estimated firm duration of twelve months plus one six-month option.

The contract with Shell adds approximately $124 million of firm revenue backlog to the company, excluding the option.

The Deepsea Bollsta is an enhanced and extended CS 60 E harsh environment design semi-submersible delivered by Hyundai Heavy yard in South Korea. Both Bollsta and Mira rigs are managed by Odfjell Drilling following an agreement with Northern in December 2021. As the management of the rigs was transferred from Seadrill to Odfjell, the rigs also got new names to reflect this change.

Hemen Holding, the company’s largest shareholder with approx. 39 per cent firmly expressed its intention of subscribing for shares in the placement to maintain its shareholdings.

The private placement was successfully made on Friday, raising $40 million at a subscription price per share of NOK 12.60. Northern noted that the placement attracted strong interest from existing and new Norwegian and international high-quality investors and was substantially oversubscribed.