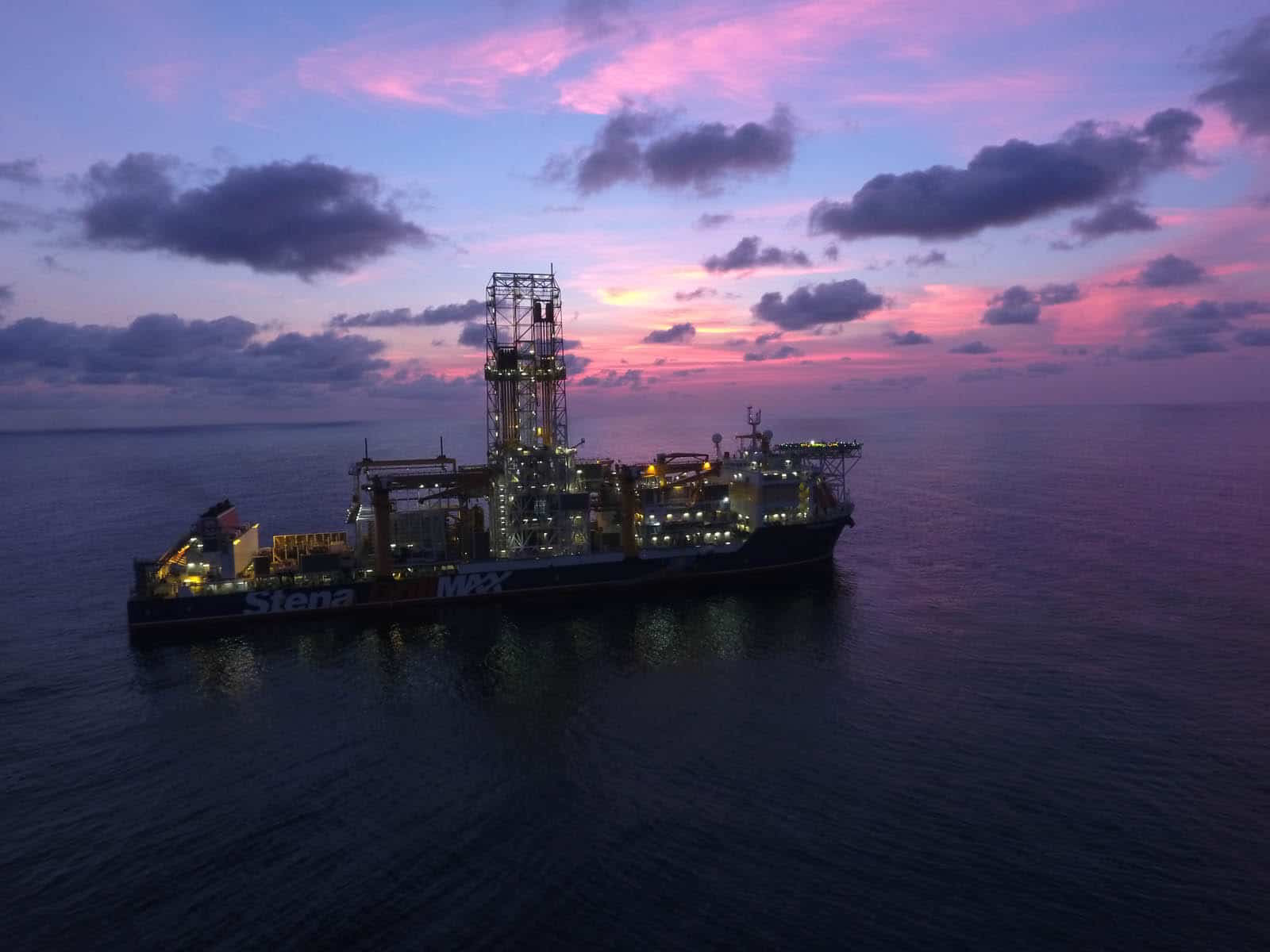 Stena Drilling reported on Monday that Shell’s subsidiaries picked the Stena Forth drillship for a drilling assignment in Egypt, which is due to start in 2023, upon completion of existing contractual commitments.

“Stena Drilling is delighted to secure further work with Shell and looks forward to working with Shell to complete a safe, effective and efficient campaign,” the offshore drilling contractor stated.

The exploration project for which this drillship has been contracted will entail drilling three wells in the Mediterranean. In addition, it will require managed pressure drilling (MPD), utilising the system owned and installed by Stena Drilling on the Stena Forth drillship.

As recently reported, this drillship made a new gas discovery in the Nargis Offshore Area concession off Egypt for Chevron and its partner, Eni.

The 2009-built Stena Forth is a sixth-generation harsh environment dual-activity dynamically positioned (DP3) drillship, capable of drilling in water depths up to 10,000 ft. It can accommodate 220 people and its maximum drilling depth is 35,000 ft. 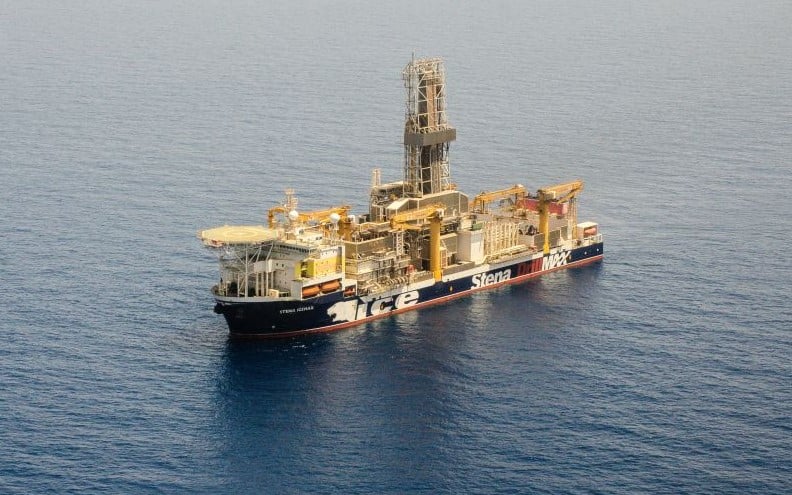