Oil giant Shell has appointed a new director of its upstream business.

Shell said on Thursday that Wael Sawan was named as the company’s new upstream director taking over from Andy Brown.

Sawan will take on the upstream director role role on July 1, 2019.

Shell said on Thursday that Brown would remain available to Sawan and the executive committee to assist with the transition until September 30, 2019, and will then leave the company after 35 years of distinguished service.

Ben van Beurden, Shell CEO, said: “I am grateful to Andy for his strong leadership of the upstream business, particularly having improved business performance during the recent years of low oil price.  Through his disciplined focus on efficiency, portfolio optimization, safety, and talent development he leaves our upstream business fit for the future.”

Sawan is currently an executive vice president of deepwater. He joined Shell in 1997 and held a variety of commercial and operational leadership roles across the upstream, integrated gas, and downstream businesses. He holds a Masters in Chemical Engineering from McGill University and an MBA from Harvard Business School. 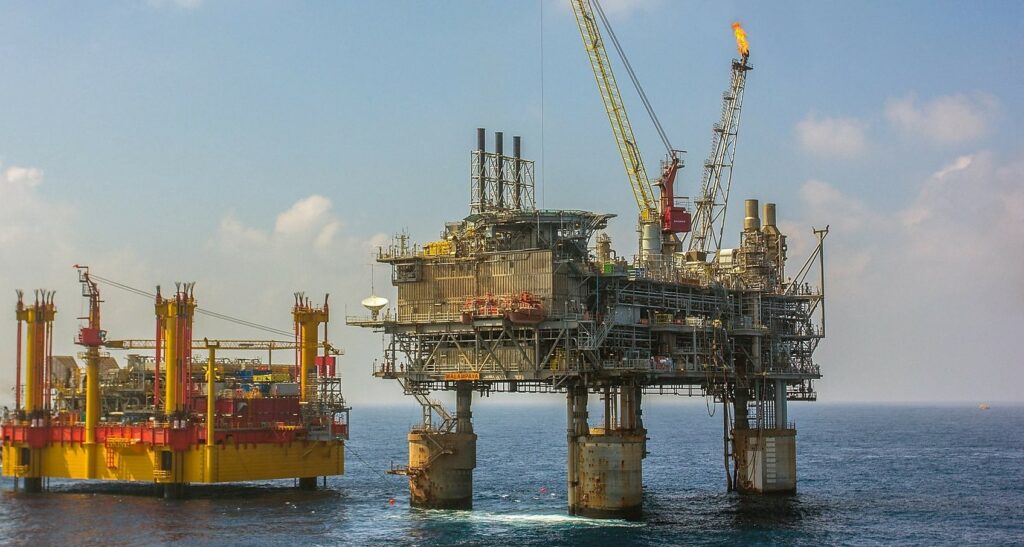