Oil major Shell has restarted production at its Mars and Ursa platforms in the U.S. Gulf of Mexico, bringing its entire operated production in the Gulf back online once these two are fully ramped up.

Shell informed on Friday that Mars and Ursa also began exporting oil and gas through the West Delta-143 (WD-143) “A” facility.

The WD-143 offshore facility was damaged as a result of Hurricane Ida in late August and early September 2021. Ahead of the hurricane, Shell, as well as other operators, were forced to evacuate and shut down most of its Gulf of Mexico assets. At its peak, about 80 per cent of Shell’s Gulf of Mexico output was shut-in.

The WD-143 facilities serve as the transfer station for all production from Shell’s assets in the Mars corridor in the Mississippi Canyon area to onshore crude terminals.

“Our Hurricane Ida recovery efforts are the latest example of how our people come together with great determination to tackle the biggest challenges of the day,” said Zoe Yujnovich, Upstream Director.

“We are proud to have safely restored our full production in the US Gulf of Mexico, where the barrels are among the lowest GHG intensity in the world.” 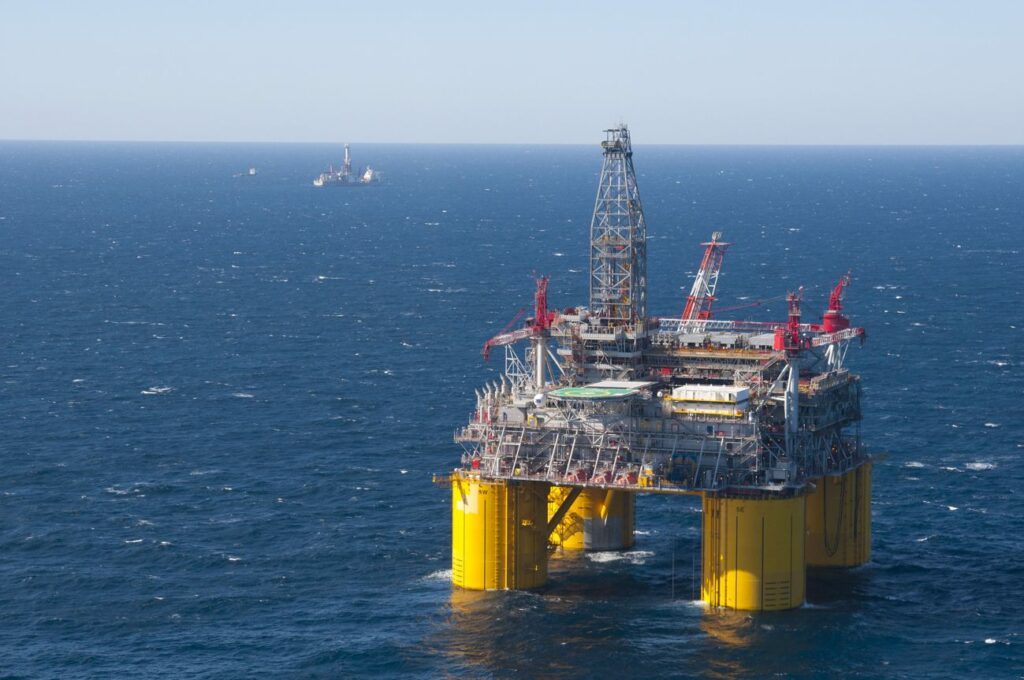