Anglo/Dutch oil giant Shell has reached an agreement to sell a batch of its North Sea oil fields to a pair of Malaysian oil and gas companies.

The companies Ping Petroleum Limited and Hibiscus Petroleum Berhad will each acquire 50% of the entire interests of Shell UK Ltd, Shell EP Offshore Ventures Limited and Esso Exploration and Production UK Limited (“Esso”) in the Anasuria Cluster of oil and gas fields effective from 1st January 2015.

According to a Bursa Malaysia filing by Hibiscus, the transaction is subject to regulatory approvals, and third party consents, including the UK Government’s approval and Hibiscus shareholder approval.

The Anasuria Cluster is located approximately 175km east of Aberdeen in the UK Central North Sea and consists of a 100% interest in the Anasuria FPSO, Teal, Teal South, Guillemot A fields and a 38.65% interest in the Cook field. The owner of the remaining 61.35% of the Cook Field is Ithaca Energy Inc.

Providing rationale for the acquisition, Hibiscus said the cluster represents an attractive, geographically focused package of operated interests in producing fields and associated infrastructure. The assets have a proven and producing resource base which provides a platform for further development. A number of incremental development and exploration opportunities exist within the licence areas which are expected to generate significant incremental value in the medium term, the Malaysian company said in the filing.

“Ping and Hibiscus bring combined technical expertise and an exceptional track record in creating value in maturing basins in the Gulf of Mexico, Norwegian North Sea, Middle East, Australia and South East Asia. The partners are confident that the acquisition will create significant value for their respective shareholders and UK government,” it has been said in a joint message by the Malaysian pair.

Ken Pereira, Managing Director of Hibiscus said: “This acquisition will complete our company’s strategy of acquiring a balanced portfolio of assets which includes exploration, development and producing assets within five years of listing our company. We will be able to cut our teeth as Operator in conjunction with Ping in one of the world’s foremost oil and gas production basins. The Anasuria Cluster has development potential for a company of the size of Hibiscus and provides us with an excellent foundation upon which we can build a significant North Sea presence.”

Shell has confirmed reaching an agreement to sell the Anasuria cluster.

In a statement given to Offshore Energy Today, a Shell spokesperson said: “Shell can confirm that it has signed a Sales and Purchase Agreement with Ping Petroleum and Hibiscus Petroleum, for the sale of its interests in the Anasuria Cluster. The deal is subject to partner and regulatory approvals with completion expected in Q4 2015.

This deal fits with Shell’s strategy to deliver strong shareholder value across our assets. The Anasuria cluster has entered a phase where it offers greater value to other companies than it does for Shell.”

Asked about the financial details of the transaction, the Shell spokesperson said the estimated value is $105 million. 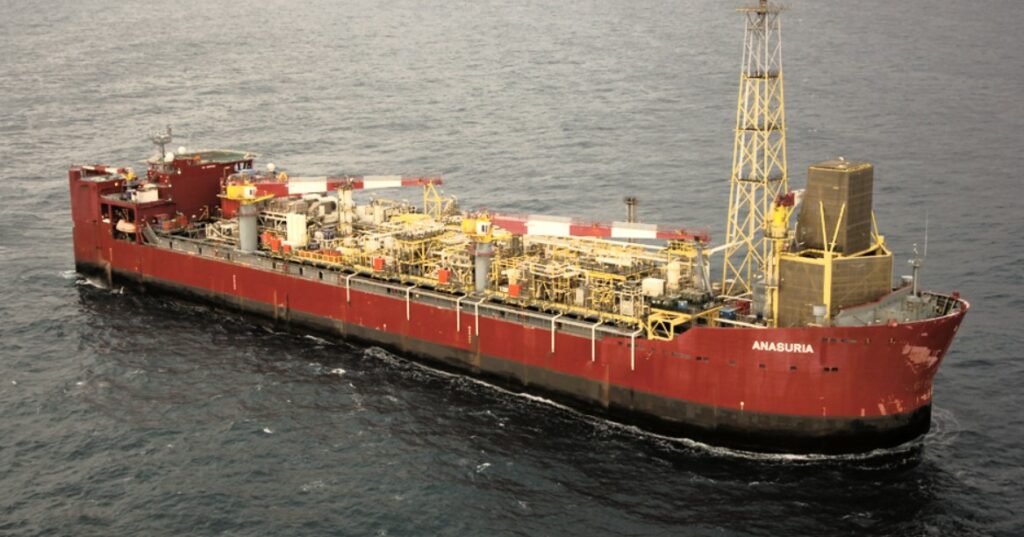