Shell has launched production – around one-year ahead of schedule – at the first phase of Kaikias, subsea development in the US Gulf of Mexico.

The estimated peak production is 40,000 barrels of oil equivalent per day.

Shell has reduced costs by around 30% at this deep-water project since taking the investment decision in early 2017, lowering the forward-looking, break-even price to less than $30 per barrel of oil.

“We believe Kaikias is the most competitive subsea development in the Gulf of Mexico and a prime example of the deep-water opportunities we’re able to advance with our technical expertise and capital discipline,” said Andy Brown, Upstream Director, Royal Dutch Shell. “In addition to accelerating production for Kaikias, we reduced costs with a simplified well design and the incorporation of existing subsea and processing equipment.”

The Kaikias development, located in around 1,372 meters of water, sends production from its four wells to the Shell-operated (45%) Ursa hub, which is co-owned by BP (23%), Exxon Mobil (16%), and ConocoPhillips (16%). From the Ursa hub, volumes ultimately flow into the Mars oil pipeline. 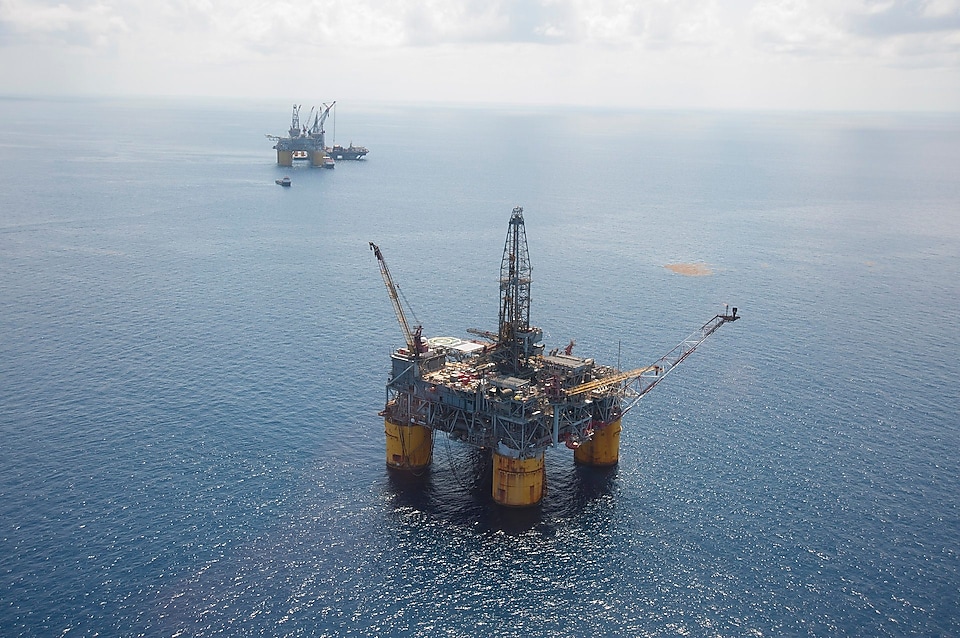