Aida Cruises informed that it has signed an LNG supply deal with Shell for its two LNG-powered cruise ships, the AIDAprima and AIDAperla.

Shell already said before that Aida Cruises parent company, Carnival had signed up to buy LNG for in-port power consumption by AIDAprima cruise vessel, that set off yesterday from the Port of Rotterdam.

According to the company’s statement, preparations are underway in ports of Hamburg, Southampton, Le Havre, Rotterdam and Zeebrügge where the vessels will bunker using the truck-to-ship method.

Maarten Wetselaar, Integrated Gas Director, Royal Dutch Shell said during a speech in Perth last week that one cruise liner with 7,000 to 8,000 people on board can use the same amount of fuel as a small city with a population of around 30,000.

The AIDAprima cruise ship was built by Mitsubishi Heavy Industries and delivered in March and is expected to reach Hamburg on April 21.

It is scheduled to commence its first regular cruise from Hamburg on April 30 while the christening will take place on May 7 in the port of Hamburg.

AIDAprima’s sister ship, AIDAperla is currently under construction at the Mitsubishi Heavy Industries and is expected to be delivered in 2017. 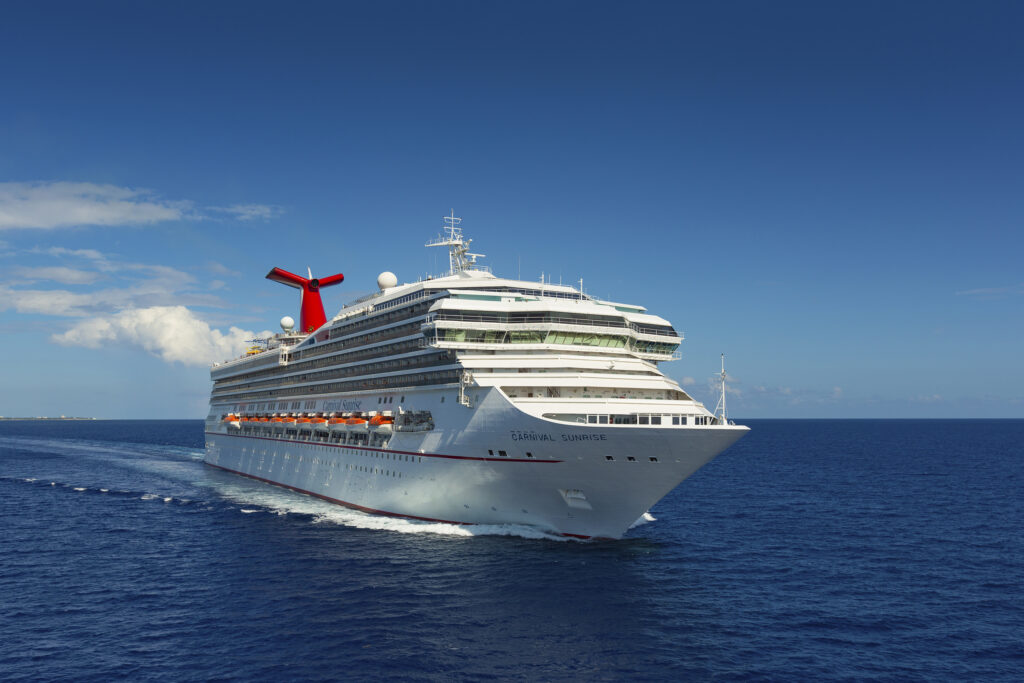