Shell has received consent from Petroleum Safety Authority to use Transocean Barents to drill a production well at Ormen Lange.

Ormen Lange is a gas field located in the southern part of the Norwegian Sea. Norske Shell AS (Shell) is the operator of the field, which came on stream in 2007. Water depth at Ormen Lange is between 800 and 1100 metres, and the field has been developed using subsea technology. Subsea wellheads in four seabed templates on the ocean floor are connected directly by two 30 inches (762 mm) pipelines to an onshore process terminal at Nyhamna.

The PSA has now granted Shell consent to use the Transocean Barents mobile drilling facility to drill production well 6305/7-D-5H.

Drilling is scheduled to begin on 15 November 2014. Environmental protection factors mean that drilling in the reservoir is not permitted in winter. Drilling will therefore be suspended and not restart until 1 March 2015 at the earliest. 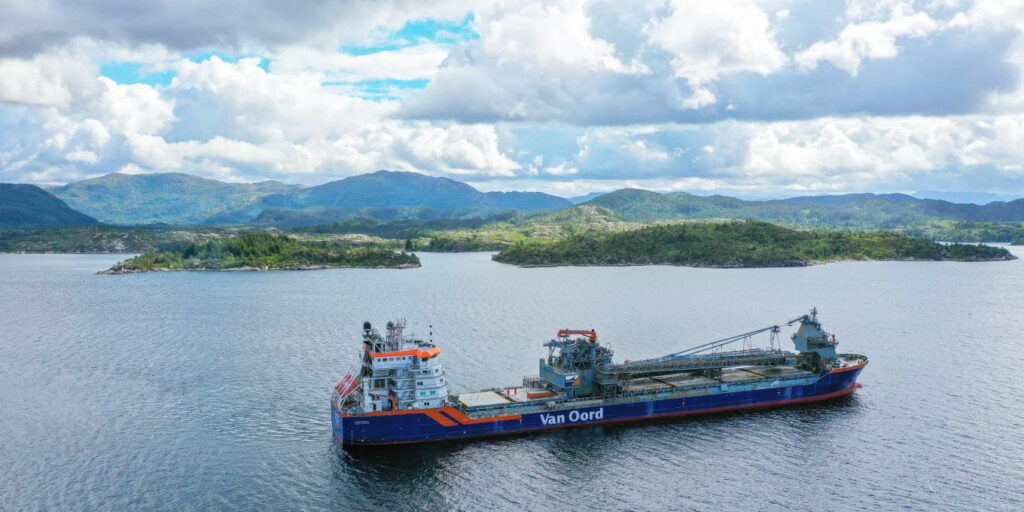