Australia’s offshore security regulator NOPSEMA has begun the assessment of Shell’s environmental plan for the Crux seabed survey campaign off the coast of Western Australia.

The Crux seabed survey campaign will include a geophysical survey and a geotechnical survey in Commonwealth and Ashmore Cartier marine waters, in up to 260 meters of water depth.

Shell submitted the environment plan to NOPSEMA on 15 July.

The aim is to investigate sub-seabed geological conditions to understand conditions at the proposed pipeline pipelay initiation and the Pipeline End Manifold (PLEM) locations for the Crux pipeline.

The surveys will also examine geological conditions for proposed pipeline end terminations (PLET) foundations at both the Crux and Prelude ends of the proposed Crux pipeline, as well as identify potential seabed debris and obstructions and identify and map the nature and distribution of seabed surface types along potential pipeline routes.

Activities are expected to be carried out in a single campaign that will take one week. Completion is expected by the end of this year.

The Crux natural gas field is located in Commonwealth marine waters in the northern Browse Basin, 620 kilometers northeast of Broome.

The project will provide further supplies of natural gas to the existing Prelude floating liquefied natural gas (FLNG) vessel, which was restarted in April 2022 following a four-month hiatus.

Shell and its joint venture partner SGH Energy took a final investment decision (FID) to approve the development of the Crux field in May. 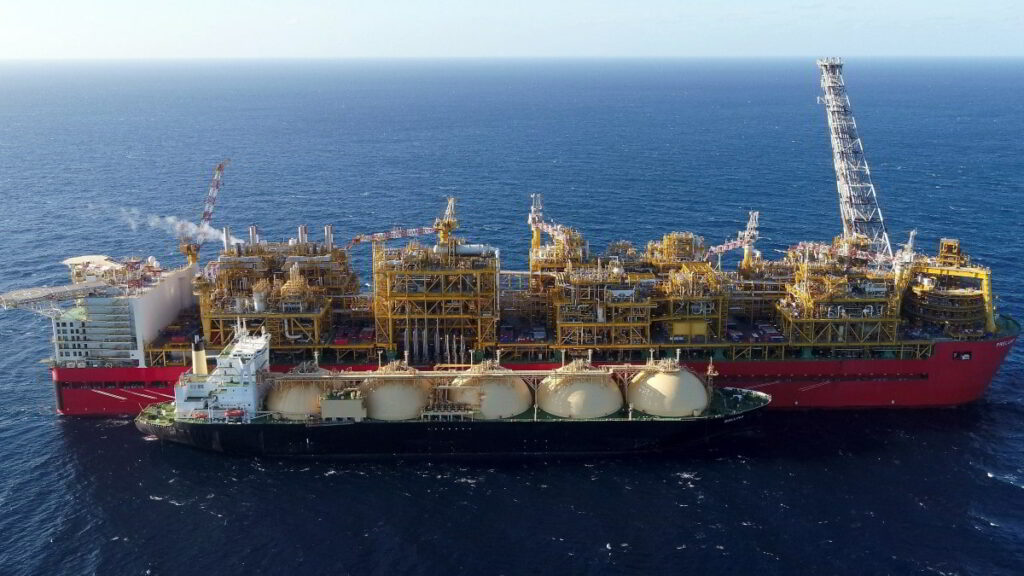