The Hague-based LNG giant Shell logged a 7 percent decline in its liquefied natural gas sales during the second quarter of this year as it reported a huge quarterly loss.

Shell announced on Thursday a loss of $18.1 billion for the second quarter due to the effects related to the Covid-19 pandemic.

The loss included an impairment charge of $16.8 billion post-tax or $22.3 billion pre-tax.

The energy giant said in late June it would take a substantial impairment hit also revising its outlook for commodity prices as the Covid-19 pandemic continues to destroy demand all over the globe.

Shell said it expects liquefaction volumes to be in the 7.6-8.2 million
tonnes range in the third quarter but also sees a bigger impact on prices.

“Due to price lag in oil-linked LNG term contracts, the impact of
low oil prices is expected to become more significant in the third quarter,” it said.

This included a post-tax impairment charge of $8.15 billion mainly related to the Queensland Curtis LNG and Prelude FLNG operations in Australia, Shell said. 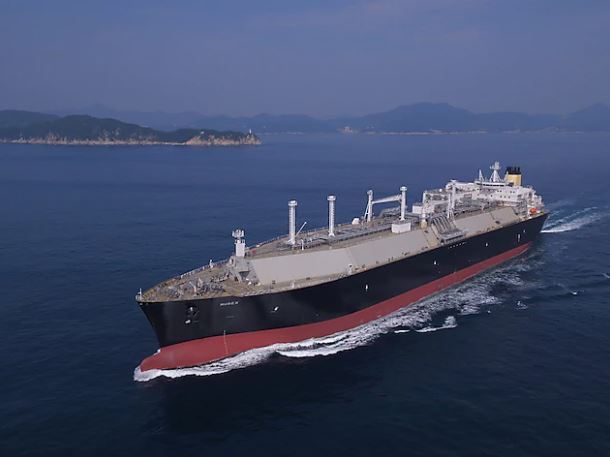