The coating, developed with a Norwegian paint manufacturer Jotun, features no solvent is safe from fire and explosion hazards and is harmless to humans.

SHI said in its statement the coating meets stringent standards and reduces construction period as it only needs one coat to achieve the desired thickness.

So far the limitations of the solvent-free coating prevented its widespread use, SHI said, adding that the newly developed coating eliminates these limitations, such as high viscosity, or longer preheat and curing times.

The development is part of the company’s response to the South Korea government’s tightened environmental regulations on hazardous air pollutants. 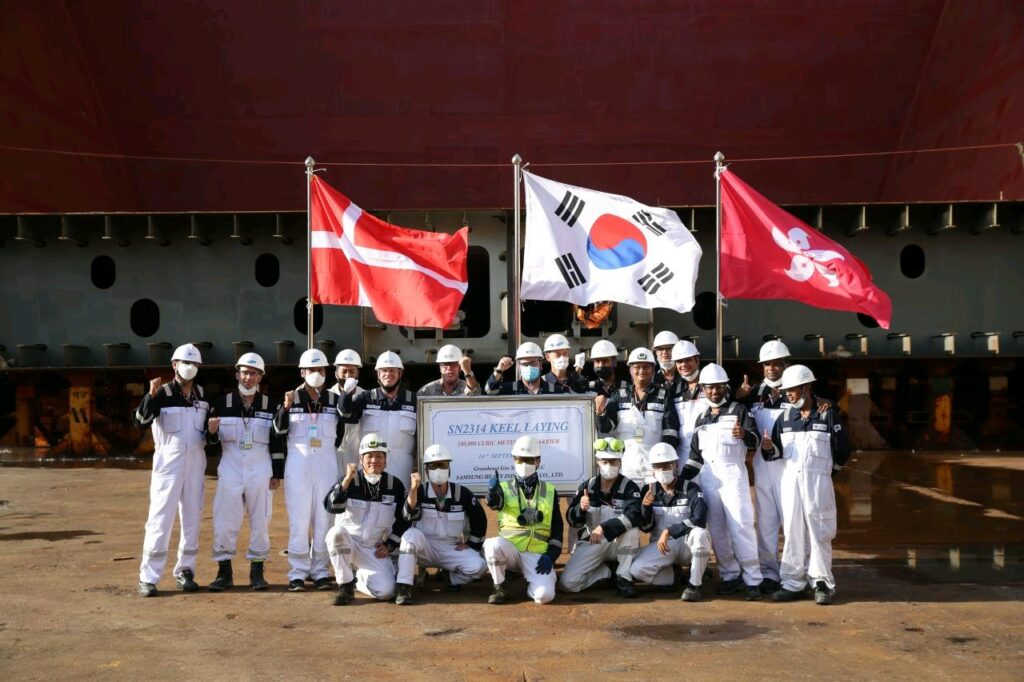