The owner and operator of the 57,920 gross ton oil tank ship MT ETC MENA also pleaded guilty for obstruction of justice for covering up the illegal dumping of oil-contaminated bilge water and garbage from one of their ships into the sea, according to the US Department of Justice.

The plea agreement includes a USD 1.9 million dollar penalty and requires marine and coastal restoration efforts at three National Wildlife Refuges located on the Gulf of Mexico in East Texas, where the offending vessel transited and made port stops.

US Coast Guard’s Marine Safety Unit in Port Arthur, Texas, launched its investigation on April 26, 2016, when a crew member on the 809-foot long oil tanker provided a written statement, photographs, and video that the ship had illegally dumped bilge waste overboard into the ocean.

In pleading guilty, the companies admitted that its crew members bypassed the ships OWS and discharged bilge water into the ocean in March 2016 without it first passing through this pollution prevention equipment. The government’s investigation also revealed that crew members were instructed to throw plastic garbage bags filled with metal and incinerator ash into the sea in March 2016.

The companies also pleaded guilty to obstruction of justice for presenting these false documents to the Coast Guard during the inspection in Port Arthur, Texas.

The shipping firms will be placed on a four-year term of probation that includes a comprehensive environmental compliance plan to ensure that all of ships operated by Thome Ship Management that come to the United States fully comply with all applicable marine environmental protection requirements established by national and international laws. 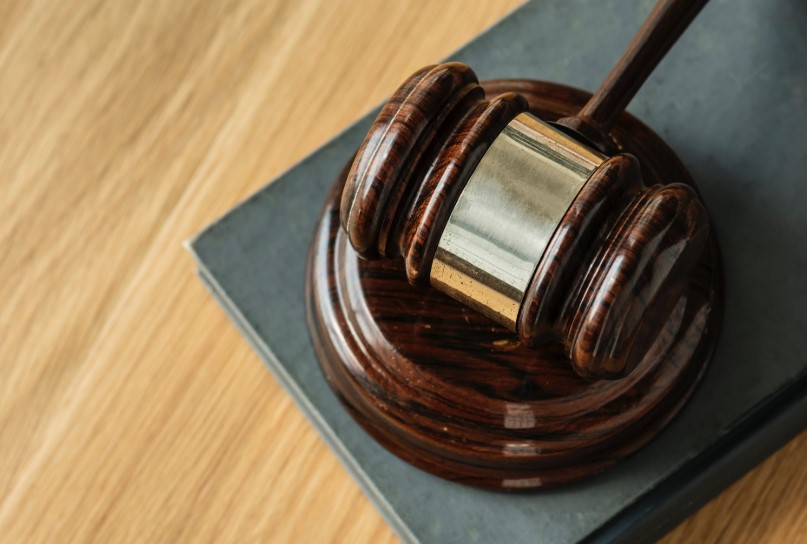