During the last year, the majority of shipping companies has been exposed to cyber attacks and has intensified the fight against cyber crime, according to a survey in Danish Shipping’s CEO Panel.

The survey shows that cyber crime has become more important on the shipping companies’ agenda. Out of the 26 senior executives who took part in the survey, 42 percent indicated that they are “very worried or extremely worried that their company will be attacked or that their data will be lost in the coming 12 months.”

Danish Shipping said that the concern is based on a concrete threat as around 69 percent of the companies have been subject to cyber crime over the last year, according to the responses to the panel.

“Cyber threats must certainly be taken very seriously,” Maria Skipper Schwenn, Executive Director in Danish Shipping, said, adding that it is positive that 69 percent of the companies have increased their IT security budgets the past year.

Skipper Schwenn informed that the cyber threat is not expected to diminish in future, adding that the attacks experienced by the shipping companies are attacks that any company is at risk of being exposed to.

“Therefore, it is not the ships and the safety of the crew that is of the greatest concern but attacks on land-based systems and the consequences of these,” Skipper Schwenn said.

“Consequently, we encourage all our members to take the threat seriously and we will work closely with the authorities to ensure that our members are better equipped to fight the threat. Therefore, it is also good to see that shipping companies prioritise larger budgets for IT security,” she concluded. 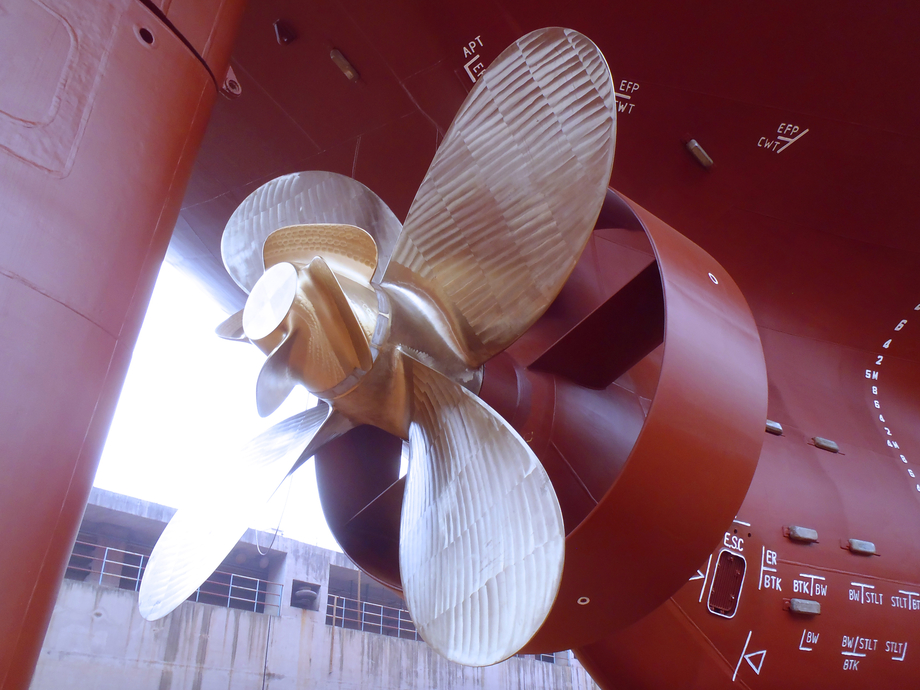