Overall, Siemens Gamesa received orders worth some EUR 11.87 billion, boosted mainly by a recovery in onshore order intake that was at EUR 6.68 billion (+30%), along with offshore orders and approx. EUR 2.4 billion in service contracts for FY 2018.

The increase in offshore order intake is a result of intense activity and good progress in new markets, according to Siemens Gamesa.

During the period, the company signed its largest-ever offshore order – an agreement to supply 165 turbines to Hornsea Project Two, set to be the world’s largest offshore wind farm. The 1,386MW project is booked in two tranches and only the first tranche (1,248MW) has been booked in FY 18, Siemens Gamesa noted.

Furthermore, Siemens Gamesa also inked a deal for the second phase of the Formosa I wind farm in Taiwan.

When it comes to the offshore order intake in the fourth quarter of FY 18, with extensions of pre-existing contracts, this amounted to EUR 108 million, which reflects the normal volatility of the offshore market, the company said.

For the full year ending on 30 September 2018, Siemens Gamesa posted revenue of approx. EUR 9.12 billion, while EBIT pre-PPA, restructuring and integration costs was EUR 693 million with an EBIT margin at 7.6%. The EBIT margin is impacted by double-digit price decline in onshore wind turbine business partially compensated by synergies and productivity and the strong performance in the service business, according to the company.

Net income reached EUR 70 million in FY 2018, including the impact of integration and restructuring costs (EUR 176 million). The company reported an increase in net cash position to EUR 615 million on 30 September.

In the fourth quarter, Siemens Gamesa marked revenue growth to approx. EUR 2.62 billion (+12% year-on-year) driven by the recovery of onshore volume and a high level of offshore project execution, with an EBIT margin at 8.2%. Net income amounted to EUR 25 million in Q4 of the company’s FY 2018. 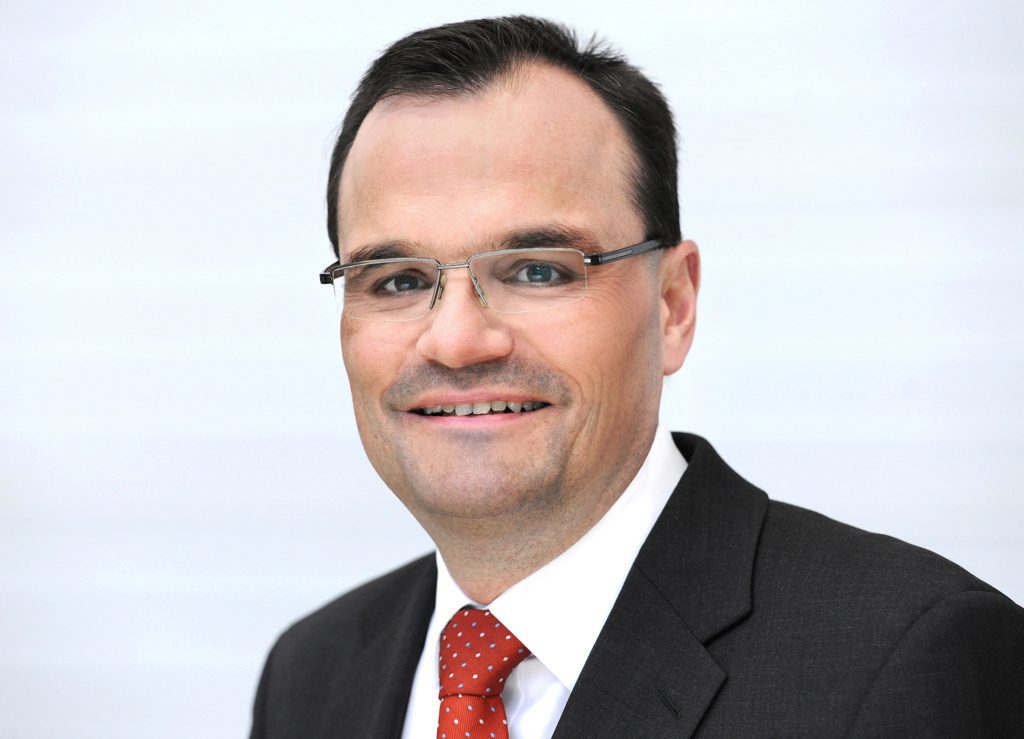