The cost benefits of an innovative mooring and fluid transfer system for oil and gas vessels developed by Sigma Offshore will be highlighted at a key energy industry event in Singapore.

David Galbraith, Chief Technology Officer at Sigma Offshore, will make his presentation to fellow industry leaders at FPSO Asia Congress (September 28-29). Mr Galbraith’s talk will be on the development and wave tank testing of a cost effective external turret system for cyclonic areas and North Sea conditions. He is due to present on the second day of the FPSO Asia Congress.

Sigma Offshore has developed Smart Mooring System (SMS) – a cost-efficient and timesaving innovation for oil and gas vessels called FPSOs and similar vessels in which both mooring and fluid loading and unloading is required in medium to deep water.

The importance of the South East Asian market to Aberdeen-based Sigma was highlighted earlier this month when it opened a new office in Singapore, with Vice-President Asia Pacific Eirik Refstie at the helm. The company also has offices in Houston and Oslo.

David Galbraith said: “FPSO Asia presents a key opportunity to present the benefits of Sigma Offshore’s patented Smart Mooring System. “SMS fills a niche in the FPSO turret market. It can cope with more severe conditions due to its weathervaning system and has an ability to quickly disconnect and reconnect.

Fitting an SMS to an FPSO does not require dry-docking, involves minimal invasion into ship’s hull, and offers an efficient connect/reconnect system and low maintenance costs. “The system’s modular design and the fact it uses technology that is already known to the market means that the technical risks of development and qualification are greatly reduced.

FPSO Asia will provide an opportunity to highlight the cost-effectiveness and efficiency of SMS to a knowledgeable and decision-making audience.” As well as FPSOs, SMS is suitable for a variety of marine applications including floating storage, floating LNG (liquefied natural gas) and CNG (compressed natural gas).

An advantage of the simple fabrication requirements coupled with the use of known components means SMS can be built at a number of locations around the world. David Galbraith has more than 30 years’ experience in the offshore oil and gas industry and has been involved in the criteria for ISO standards.

He is also a member of the ICE (Institution of Civil Engineers), the Energy Institute and the Aberdeen Branch of the Offshore Engineering Society. His offshore career began with 10 years in design contracting which included greenfield and brownfield designs, fabrication and installation supervision and operational support.

This was followed by 12 years with Mobil North Sea Limited during which time he was responsible for all structural aspects of their European offshore structures. He set up his own company in 2000 which he then sold six years later. He has a number of industry firsts to his credit including the first use of carbon fibres for strengthening structural steelwork and the first diverless structural repairs. 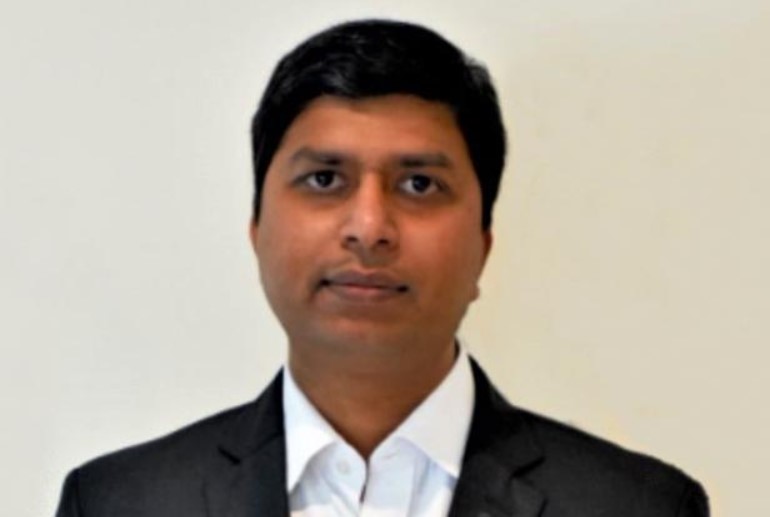