The company explains that Rig Approach provides operators with an automated approach to offshore rig and platform landings.

Rig Approach is available as an option on the S-92 helicopters, providing a fully coupled and automated approach capability with a higher safety margin than currently is available with any other offshore approach procedure, Sikorsky said, adding that the feature can be retrofitted to aircraft already operating.

Sikorsky said in the press release that the company developed Rig Approach in close collaboration with PHI, Inc., a Sikorsky customer that operates S-92 and S-76 helicopters in a range of missions including providing transportation for workers to and from offshore oil platforms.

“Utilizing world-class technology is a priority at PHI,” said Lance Bospflug, PHI, Inc., President and Chief Operating Officer. “That’s why we collaborated with Sikorsky on the Rig Approach system. We have used Rig Approach for offshore flights for more than a year and a half and we are seeing clear results. This functionality is truly a breakthrough in offshore safety and reliability.”

“With the European certification of Rig Approach, we expect to see this key functionality adopted in the North Sea and surrounding region through new aircraft or straightforward retrofits to aircraft already operating in the region.”

S-92 helicopters are certified to meet the stringent safety requirements of the European Aviation Safety Agency. These helicopters perform search and rescue (SAR) missions, head of state missions, as well as a variety of transportation missions for offshore oil and gas crews, utility and airline passengers.

Including Sikorsky, the company now anticipates earnings per share of $6.55 to $6.85, down from the previous expectation of $6.85 to $7.05. This reduction in the earnings expectation range reflects approximately $0.10 to $0.20 of one-time separation costs along with a $0.10 decline in Sikorsky’s operational expectations for the year due to weakness in the oil and gas markets. 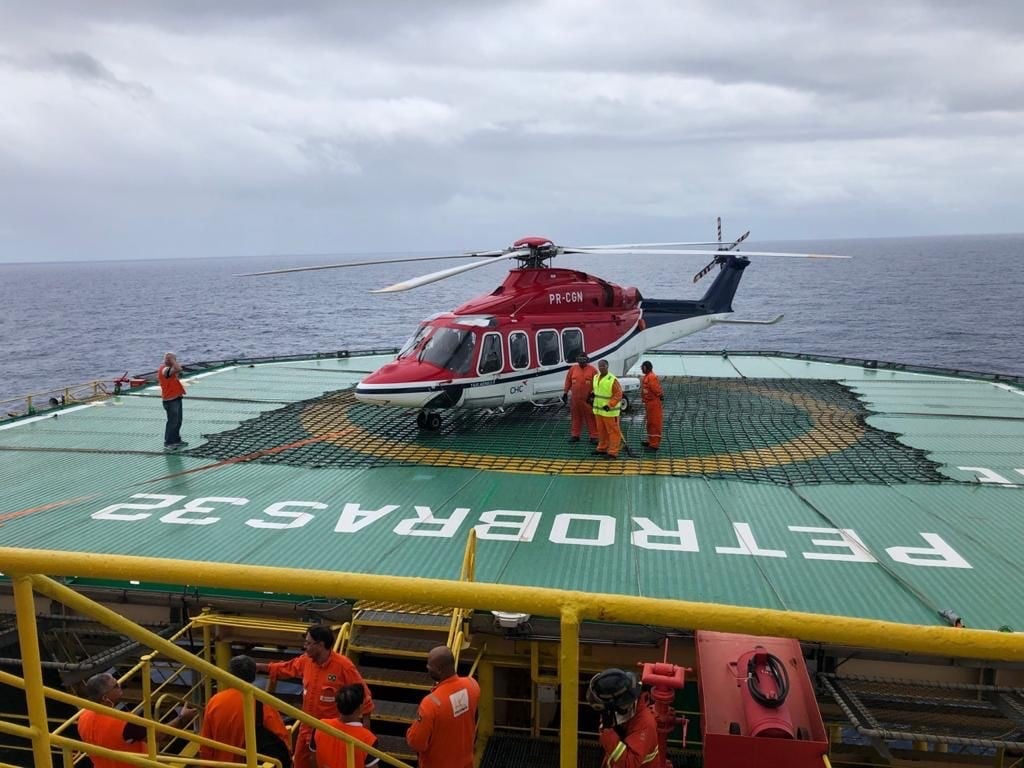