Italian shipbuilder Fincantieri has received an order for another ultra-luxury cruise ship from Silversea Cruises.

Under the contract, valued at over EUR 320 million (USD 381.3 million), the new cruise ship is scheduled for delivery in the fourth quarter of 2021. The unit is Silversea’s eleventh ship, and the third one in the Muse-class series.

Named Silver Dawn, the new vessel will be a sistership of Silversea’s flagship, Silver Muse, which was launched from the Fincantieri shipyard of Sestri Ponente (Genoa) in April 2017.

The order of Silver Dawn comes just months after the cruise line signed a contract with Fincantieri for the construction of Silver Moon, another sistership to Silver Muse, which is due to be delivered in 2020.

“Following the extraordinary success of Silver Muse, we are delighted to announce Silver Dawn as the eleventh ship to join the Silversea fleet,” Manfredi Lefebvre d’Ovidio, Silversea’s Chairman, said. 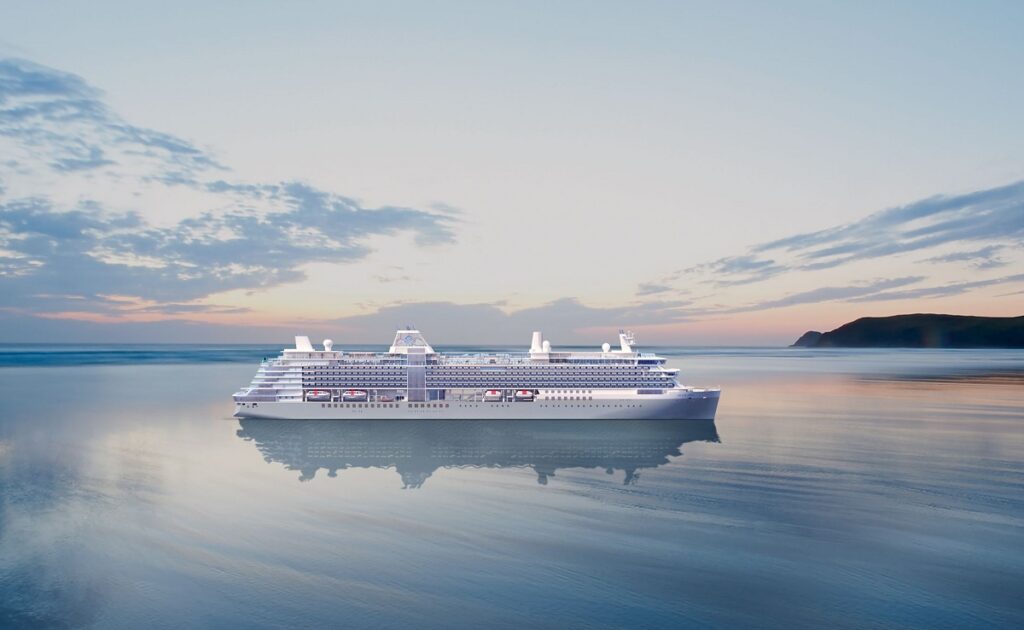