EMA licenses term LNG importers to ensure that their import and supply of regasified LNG to gas users in Singapore on a term basis are competitive and reliable.

There are currently two term LNG importers in Singapore, Pavilion Energy Singapore and Shell Eastern Trading. The pair received their licenses in 2017.

The energy regulator launched issued a request for proposals in July last year.

Following the RFP process, ExxonMobil LNG Asia Pacific and Sembcorp Fuels (Singapore) were selected as their proposals were the most competitive amongst those that EMA received, the regulator said.

The expansion of the term LNG importers number is aimed at enhancing competition and giving gas buyers in Singapore more options.

Natural gas is one of the four switches in Singapore’s drive towards a more reliable, affordable and cleaner energy future. It is the cleanest form of fossil fuel and is expected to be the dominant fuel for Singapore in the near future as it scales up its renewable energy options. 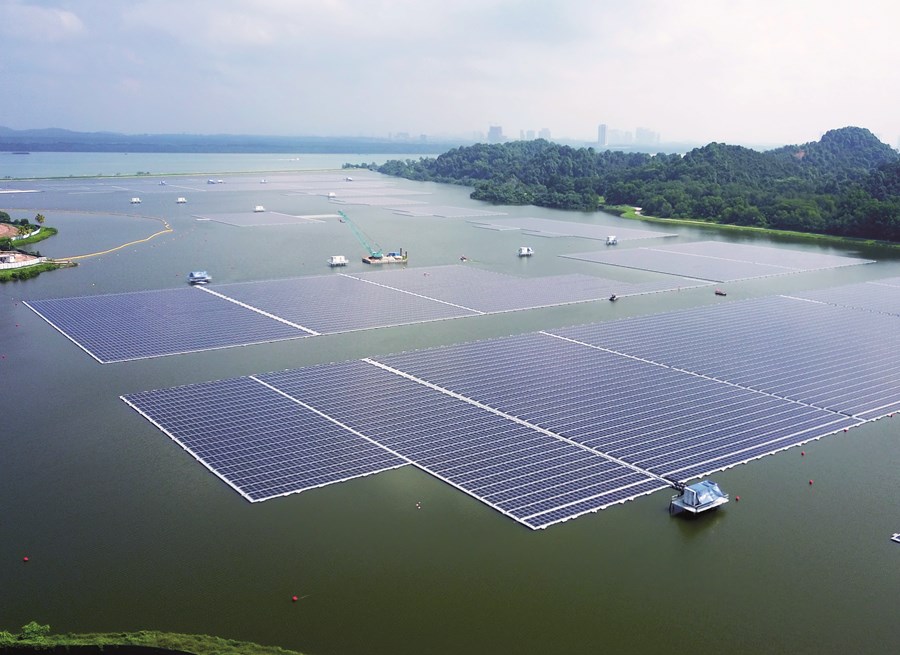