Sinopec’s first LNG terminal project – Shandong LNG project, is progressing well. According to Sinopec, 84% of the overall project has been completed, including 95% of the piers; 88% of the three storage tanks for Phase one and 70% of the terminal station.

The Shandong LNG project, officially launched in June 2011, is a major project in Qingdao, Shandong invested and built to import overseas resources in line with Sinopec Group’s Grand Strategy of Natural Gas Development”.

After being put into operation, the project will play an important role in ensuring the natural gas supply for Qingdao and even for Shandong. 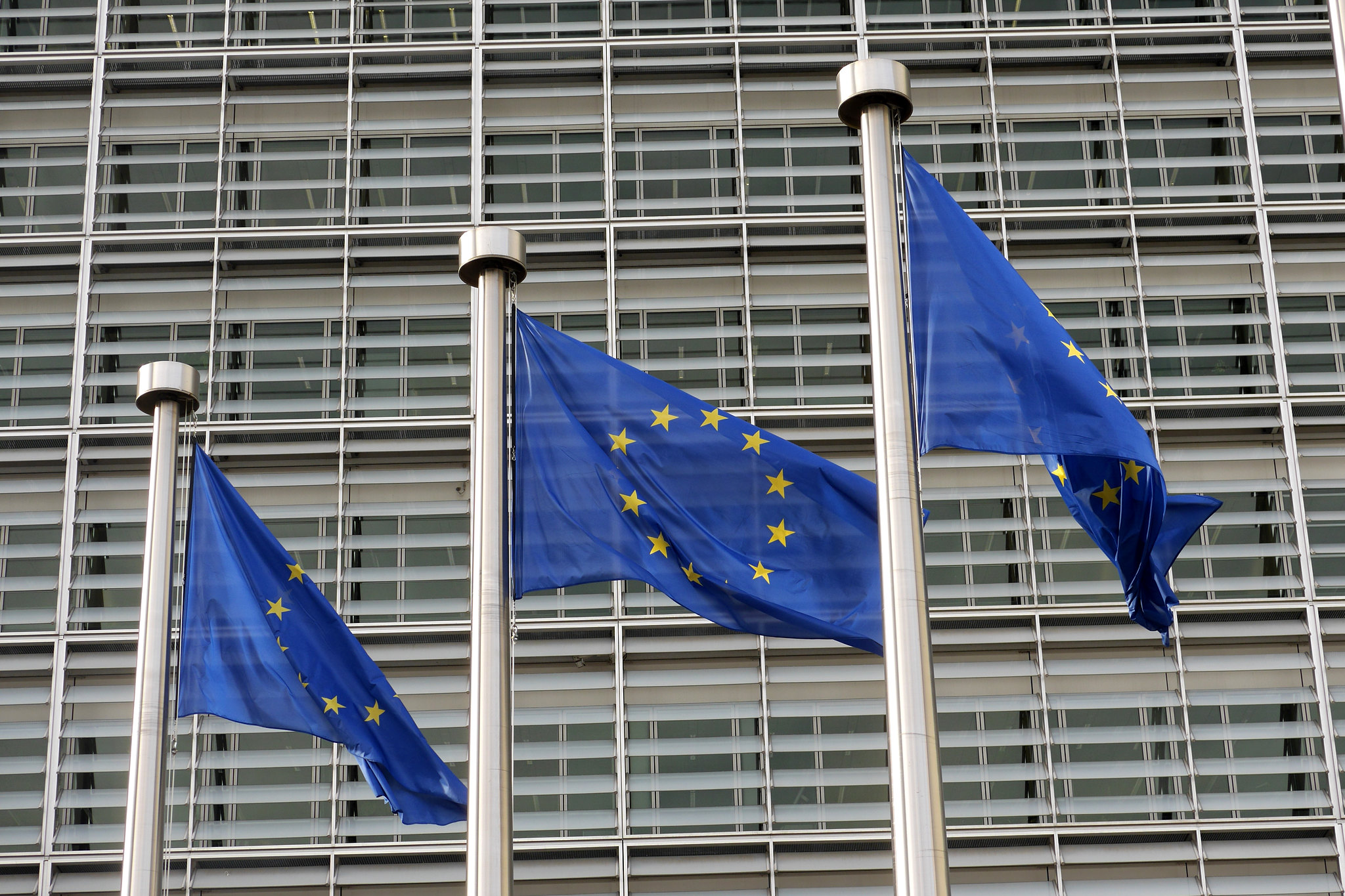