Norwegian centre for research and innovation Sintef Ocean has performed tests on a scaled floating solar model on behalf of Moss Maritime and Equinor.

The model was equipped with sensors that collected wave information, movement and loads in the mooring and connection points, according to Sintef Ocean.

Moss Maritime, a Saipem company, used the information obtained to calibrate its numerical model, which will later be used to design and optimise the actual installations for Equinor in a joint floating solar pilot planned for deployment off Frøya in Norway.

The tests showed that the floating solar plants can withstand various conditions encountered offshore, according to the researchers.

Øyvind Helland, head of research at Sintef Ocean, said: “The collaboration between Moss Maritime and Equinor is innovative because it explores the possibility of installing at vulnerable locations. Today’s concepts are mostly designed for lakes and hydropower reservoirs, and many of them would fall short if they were exposed to waves”.

The pilot floating power plant, developed by Moss Maritime and Equinor, will span 80 by 80 metres, and tower less than 3 metres over the sea surface.

The researchers at Sintef Ocean said they plan to expand the pilot plant to become a full-scale research and development facility.

There, the researchers would be able to work closely with full-scale lab facility designed to develop and test new aquaculture technologies Sintef ACE, and the future Ocean Space Center.

In addition, the research team said it will collaborate with colleagues who can look at societal aspects and potential impacts the floating solar installations could have on the environment. 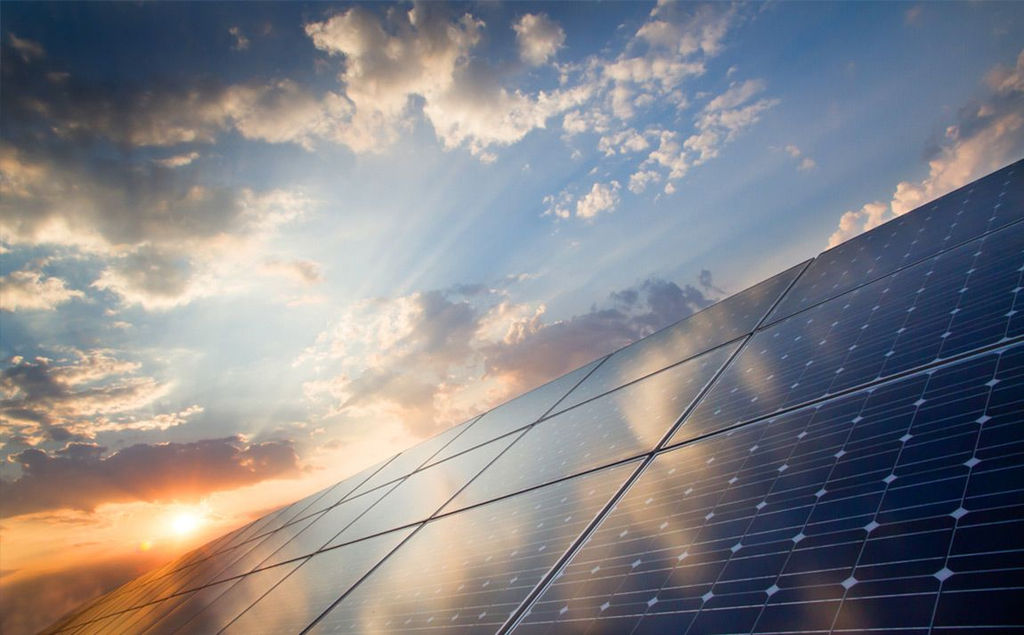