The founder of the Virgin group of companies, Sir Richard Branson, announces plans to launch his own deep-sea project this summer, Zee News reported.

He plans to conduct a solo submarine journey to the bottom of the sea at the Puerto Rico Trench in the Atlantic Ocean.

“The Puerto Rico Trench is deeper than Mount Everest is tall, and it is completely unexplored,” Leading Daily citied him as saying.

The submarine which will be used in the journey is battery-powered, thus is very quiet and able to identify larger creatures than those identified in Cameron’s mission in Mariana Trench, explained Branson. 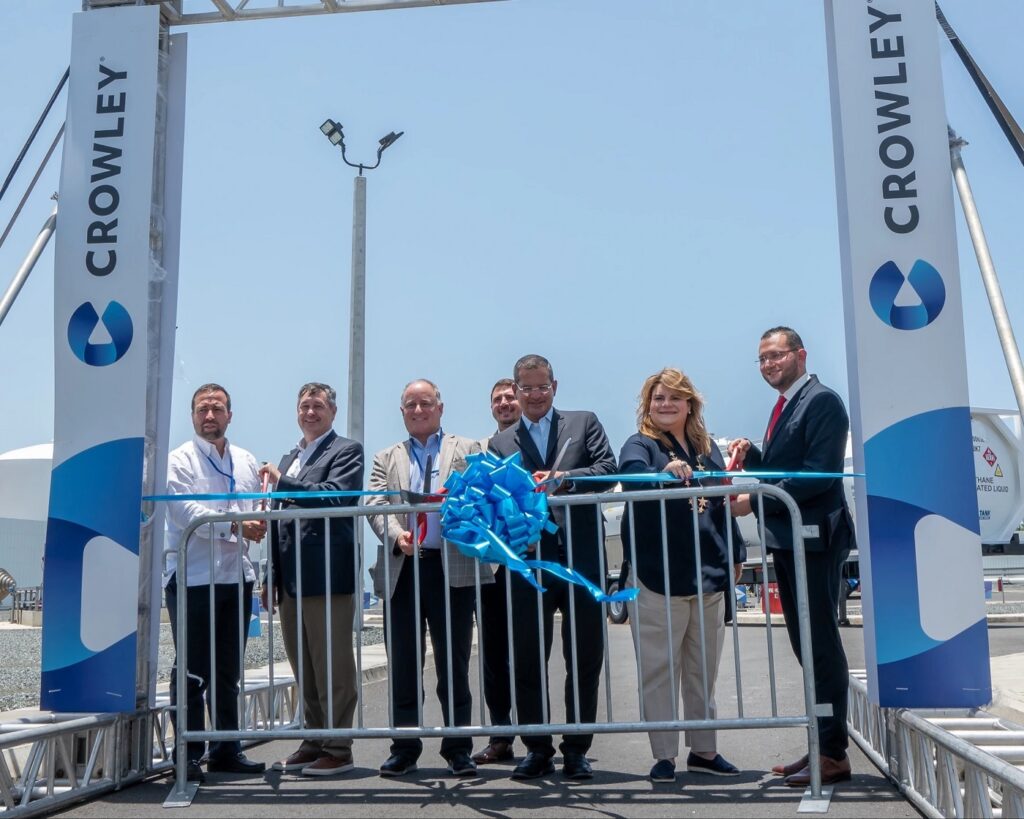