Skikda gas plant in Algeria has reportedly shut down its LNG unit for maintenance.

The 4.7 mtpa facility has been shut down two weeks ago, and the maintenance could last for two months, a Sonatrach source told Reuters.

The source also revealed that bad weather caused a halt in exports from the plant with cargoes from the facility being canceled or deferred.

The bad weather caused issues at Algeria’s Arzew 16.3 mtpa LNG facility with carriers unable to enter the port in order to load cargoes. 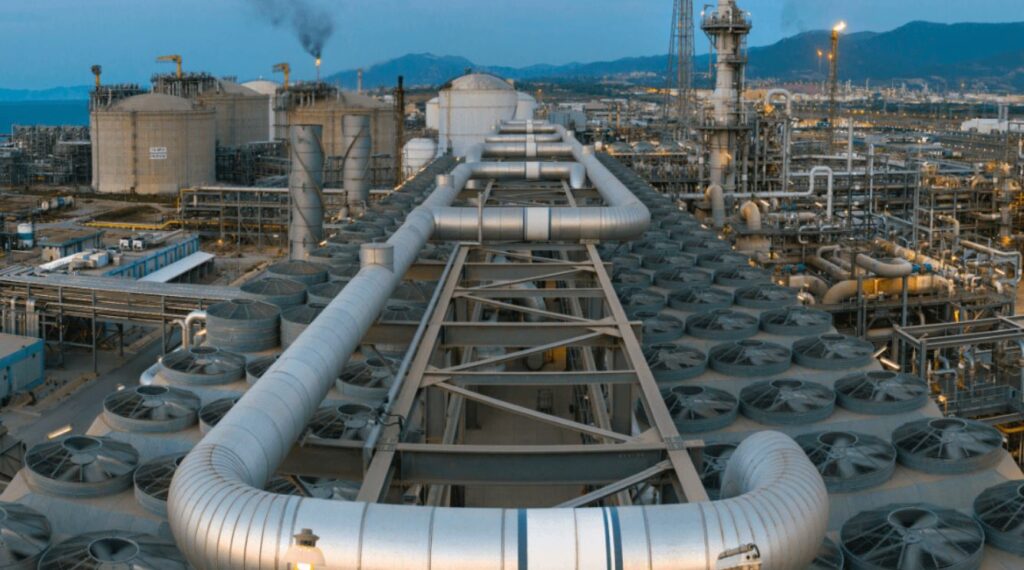