Smulders has completed the fabrication of transition pieces (TPs) for the Taiwanese Yunlin offshore wind project.

The company loaded out the last two of the total 40 TPs on 31 August, thus marking the final step in its part of the project.

Currently, the final batch of nine transition pieces is standing ready at the company’s site, waiting for transport to Taiwan.

Smulders sent off the first four transition pieces from its yard in Hoboken, Belgium, in May. The TPs were first shipped to Vlissingen in the Netherlands, where they were then loaded onto a vessel that transported them to Taiwan.

The Yunlin offshore wind farm will consist of 80 wind turbines on monopile foundations.

The remaining 40 transition pieces are being delivered by a local company CTCI Machinery Corporation (CTCI MAC), which dispatched its first TP batch at the beginning of August. 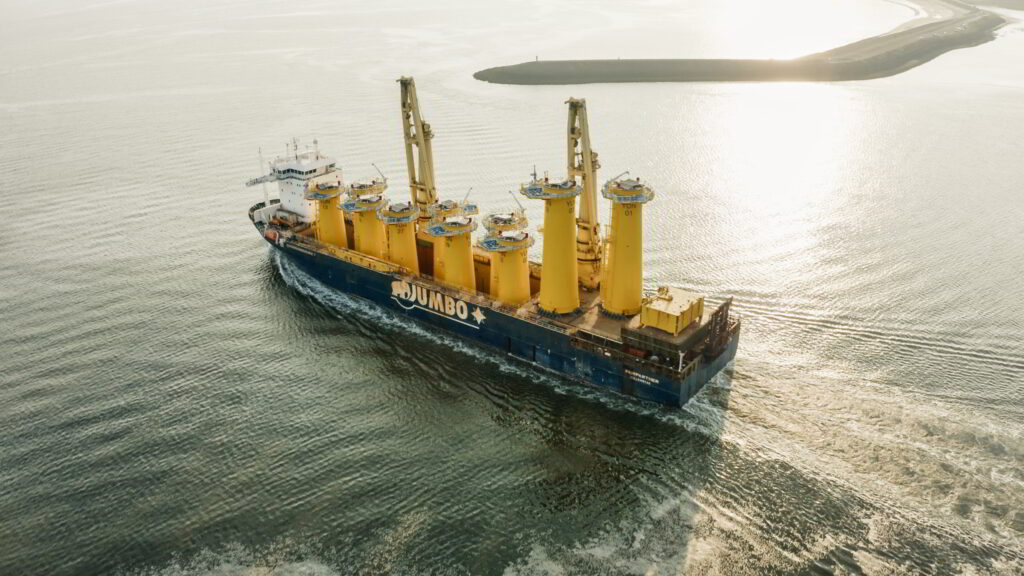