Soco International, a London-listed oil and gas exploration and production company, has signed a production sharing agreement (PSC) for blocks 125 and 126, offshore central Vietnam, with PetroVietnam and SOVICO Holdings.

Soco said on Monday that the PSC was formally signed on October 27. The deal will see the company become the operator of the blocks with a 70 percent operated interest in each of the blocks.

The signing ceremony in Hanoi was attended by Soco International’s president and chief executive, Ed Story.

Blocks 125 & 126 are located in moderate to deep water in the Phu Khanh Basin, offshore central Vietnam, north of the Cuu Long Basin and have multiple structural and stratigraphic plays observed on available seismic data.

According to Soco, interpretation of existing data indicates good potential for oil expulsion and migration with a likelihood of numerous reservoir and seal intervals. Soco added that there was a very real possibility that a new oil province could be developed offshore Vietnam.

A memorandum of understanding was signed by the partners in 2015, and the final PSC was approved by the Vietnamese Government and the Prime Minister in August 2017.

Soco’s capital expenditure for 2017 includes the purchase of existing seismic data for the blocks. Initial exploration activities will include reprocessing and interpretation of seismic data, with a target to drill the first exploration well as early as 2021. 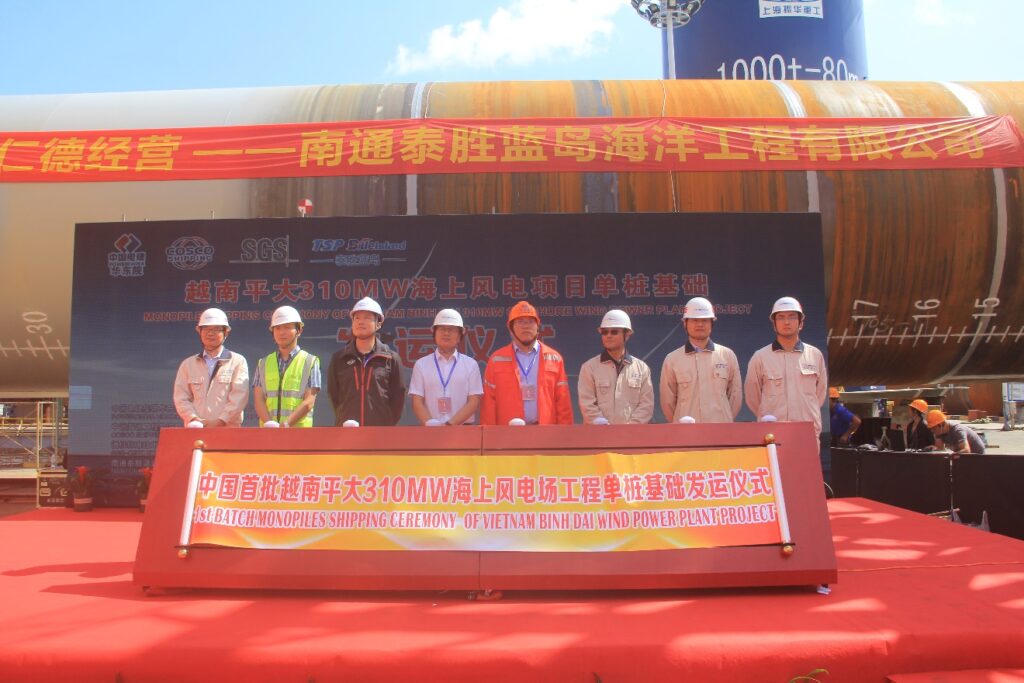