Taiwan’s CPC has awarded French Sofregaz the front-end engineering and design contract for the third expansion phase of its Taichung LNG import terminal.

Sofregaz said that the project completion is scheduled for 2026.

The engineering company did not provide any additional details.

Worth mentioning here, Taiwan’s CPC completed the second expansion phase at the Taichung terminal in 2019.

The expansion added three new LNG storage tanks with a capacity of 160,000 cbm, each, and related regasification facilities.

The import facility now has six storage tanks and a regasification capacity of more than 5 million tonnes per year.

CPC is also upgrading its Yung-An LNG terminal in Kaohsiung and is building a third terminal in northern Taiwan.

Taiwan is the world’s fifth largest LNG importer and it is looking to boost the use of the chilled fuel as it phases out nuclear and coal to generate electricity.

The country imported 16.66 million tonnes in 2019, a slight decrease of 0.9 percent compared to the year before, according to GIIGNL data.

These volumes mostly came from Australia, Qatar, and Malaysia. 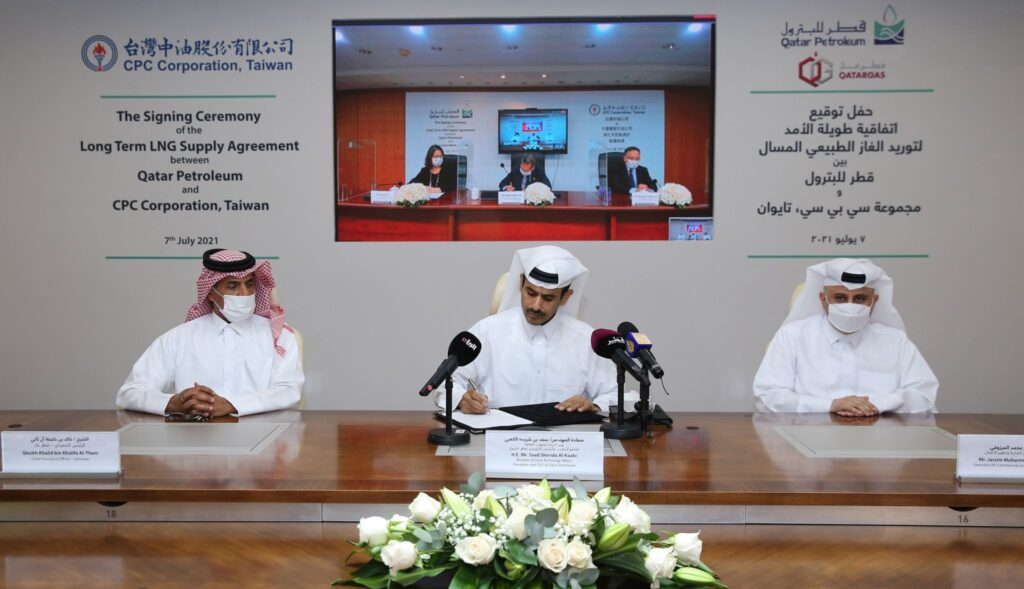