Tokyo Gas Engineering Solutions (TGES) has been awarded a deal by Taiwan’s CPC Corporation (CPC) to conduct the front end engineering design (FEED) for an expansion project of its LNG receiving terminal at Yung An.

TGES, a part of the Tokyo Gas Group said it will carry out the FEED in 2019.

Natural gas demand in Taiwan is expected to grow rapidly in coming years as promotes natural gas-fired power plants due to environmental concerns. Such movements have supported this CPC’s expansion of its largest LNG receiving terminal, TGES said in its statement.

The Yung-An LNG receiving terminal has been in operation since 1990 and has been expanded twice in the past.

The relationship between TGES and CPC started in 1979 when Tokyo Gas Engineering, a company merged to become TGES in 2015, supported CPC for its first plan to introduce LNG to Taiwan.

Since then, TGES has been providing different types of engineering services to CPC, including technical consultancy for CPC’s in-ground tanks in Yung An LNG receiving terminal during the past 40 years. 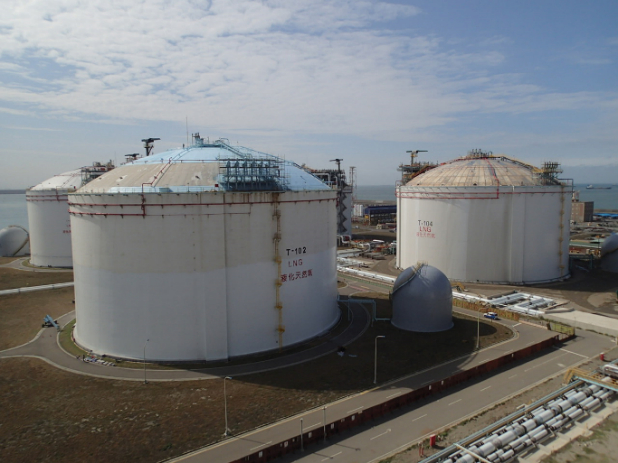