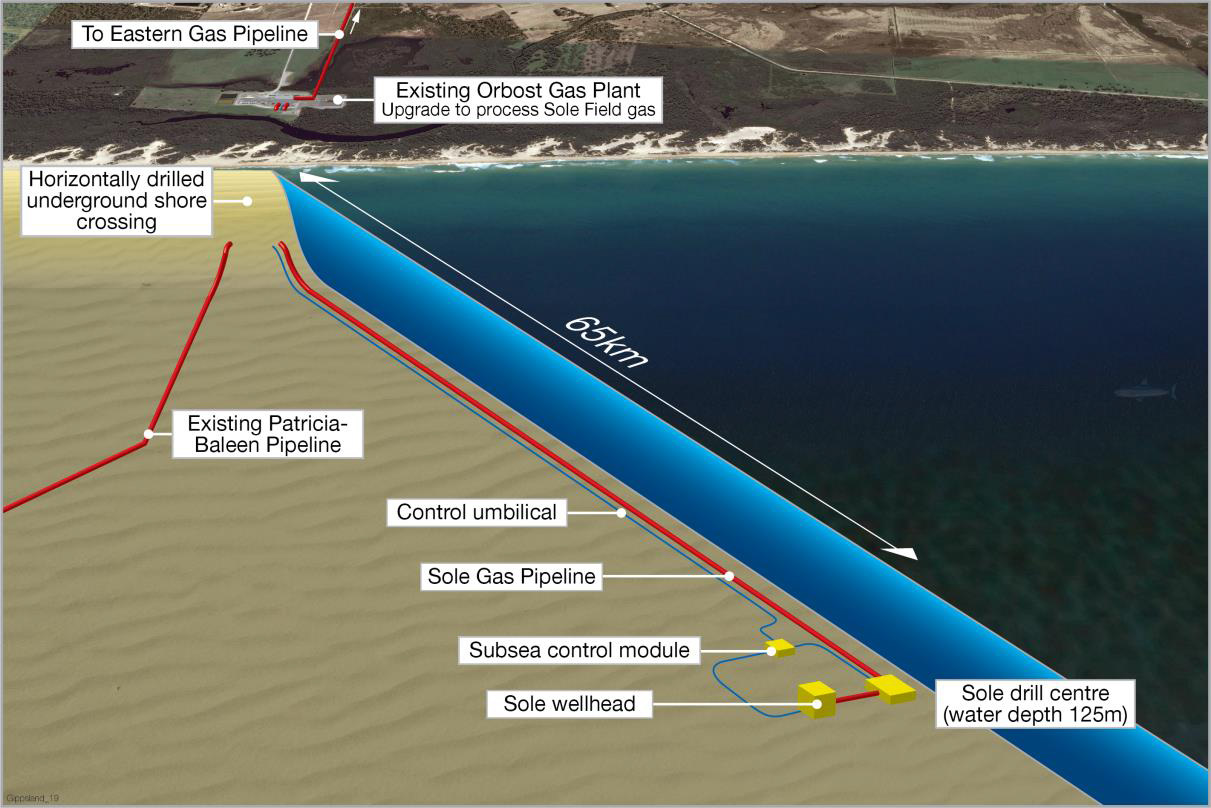 Back to overview
Home Subsea Sole Pipeline Hits a Snag

Australian operator of Sole gas project in the Gippsland Basin, Cooper Energy, said that a fault has been found on the pipeline set to link recently completed Sole production wells offshore Victoria to the Orbost Gas Plant.

Namely, following the laying of the 65-kilometer pipeline, the contractor has advised Cooper that, while conducting the acceptance pressure test of the pipeline with water (hydrotest) an anomaly was identified which has prevented the pipeline from holding internal pressure.

Afterwards, the contractor identified a through wall thickness opening in the pipeline at one location. According to Cooper, this opening has been observed in the pipe itself and not at a weld.

The contractor is said to be assessing the damage to the pipeline and developing plans for repair, prior to completing the hydrotest.

Cooper said that advice at this stage indicates the time required for repair is not expected to impact the date of first commercial gas sales planned for July 2019.