Africa-focused oil and gas exploration and production company, Aminex, has executed a sale and purchase agreement for the disposal of a 3.825% interest in Kiliwani North Development Licence in Tanzania to Solo Oil.

The interest was sold for a total cash consideration of $2.16 million.

Following full receipt of the consideration, Solo’s interest will increase from its current 6.175% to a 10% interest in Kiliwani North, and Aminex will have a 51.75% operated stake.

The transaction represents the part exercise of its pre-existing option to acquire a further 6.175% interest. The remaining entitlement under the option has now expired.

Namely, this has been adjusted following the exercise of a 5% back-in right by the Tanzania Petroleum Development Corporation (TPDC). Solo held an option to acquire an additional 6.175% interest, granted according to an agreement between Solo and Aminex announced in February 2015.

Under the terms of the agreement Solo’s interest will increase across three payment tranches to Aminex for a total cash consideration of $2.16 million:

– A third investment for the balance of $892,712 for an additional and final 1.575% interest within 15 days of the commercial operations date being declared, taking Solo’s total and final interest to 10%.

If a tranche is missed, then that option is no longer exercisable. The tranches are separate and not inter-conditional.

According to Aminex, the KN-1 well, which is now ready to begin production, has been ascribed contingent resources (2C) of gross 28 billion cubic feet by LR Senergy and the company expects to book reserves from this well by the year-end, marking the first reserves for the company in Tanzania.

Gas from KN-1 will be sold to the Tanzania Petroleum Development Corporation (TPDC) under an agreed gas sales agreement at wellhead for an agreed price of $3.00 mmBTU (approximately $3.07 per mscf), payable in US dollars. The gas price is not linked to any commodity price so is unaffected by current commodity market conditions, Aminex noted.

The gas will be processed at the new Songo Songo Island gas plant and will ultimately be transported by pipeline to Dar es Salaam, where it will be sold into the local Tanzanian market.

Neil Ritson, Solo’s Chairman, commented: “Solo is delighted to increase its exposure to the KNDL project with commencement of production imminent. The project offers a revenue stream that will increase through the commissioning process and into commercial production under the GSA which has take-or-pay provisions and is paid in US Dollars guaranteed by a consortium of banks.

“By linking the acquisition of our additional interest to project milestones we have been able to further de-risk the investment.” 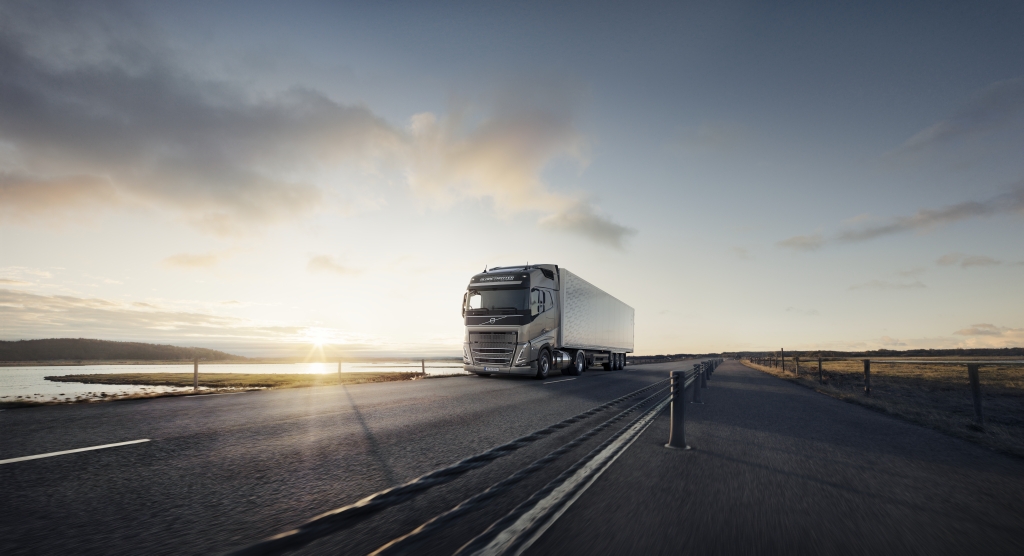