Norwegian vessel owner Solstad Offshore has been awarded contracts for three platform supply vessels (PSVs) for operations in the UK and Suriname.

The PSV Normand Surfer has been awarded a long-term contract with an unnamed “leading North Sea operator”, Solstad said on Thursday.

The vessel has been contracted for a period of four wells firm with an estimated total duration of around 550 days, with two option wells thereafter.

The operations will be in UK waters and the beginning of the contract will be during the first quarter of 2021.

In addition, the present contract for the PSV Far Spica has been extended with its current charterer.

This contract is also in the UK and is now firm to December 2021.

The contract is scheduled to start during December 2020 and it has an estimated duration of around three months, inclusive of vessel transit time. 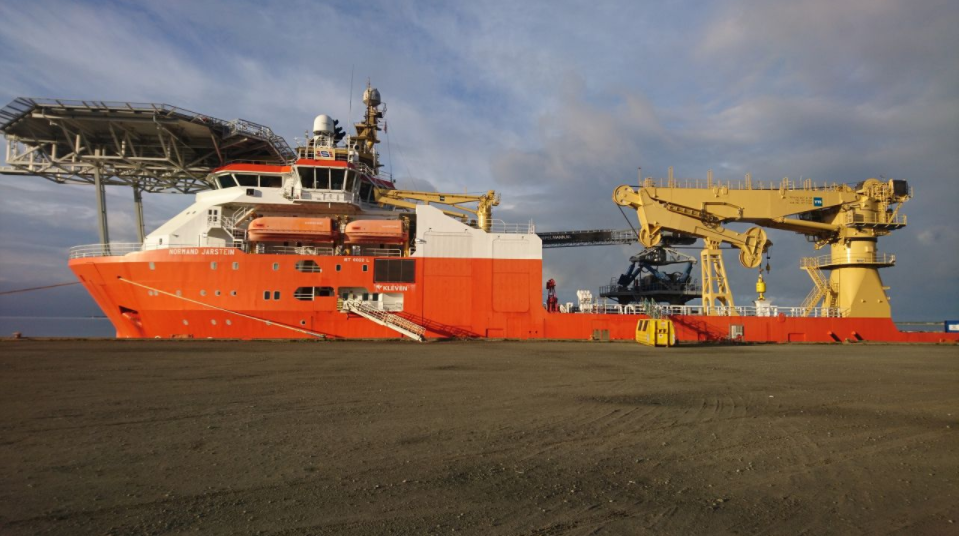