In order to secure timely rig deliveries, Songa has sent its COO Mark Bessell to head the project team in Korea. The company says Bessell will head Korea Cat D project team until delivery of all four units has taken place.

After delivery, these rigs will be chartered by Statoil for eight years, and they will provide services to the Norwegian Coast, the North Sea, and Polar Regions.

Songa is now finalizing plans to mobilize the rigs to Norway in a tow assist mode. The company will receive $40 million per rig from Statoil in mobilisation fee at the delivery from the yard.

Songa Offshore CEO, Bjørnar Iversen, said: “Over the last quarter and into January 2015, we have made good progress on the Cat D project and we have firmed up the final rig delivery dates with the DSME shipyard. We are satisfied that we don’t have any delay in our overall delivery schedule for the Cat D rigs and only minor changes to the overall project costs.

“The Company’s main focus continues to be on the delivery and the mobilization of the four Cat D rigs to the Norwegian Continental Shelf, where they each will commence their eight-year firm contracts with Statoil.”

The Cat D mid-water semi-submersible rig concept is designed for efficient year around drilling, completion, testing and intervention operations in harsh environment. This rig type is equipped with ATA. DP class 2&3 systems in 100 to 500 meters water depth. Furthermore, the cat D unit is a flexible rig design prepared for future deep water operations and arctic operations which can be implemented by minor post upgrades. 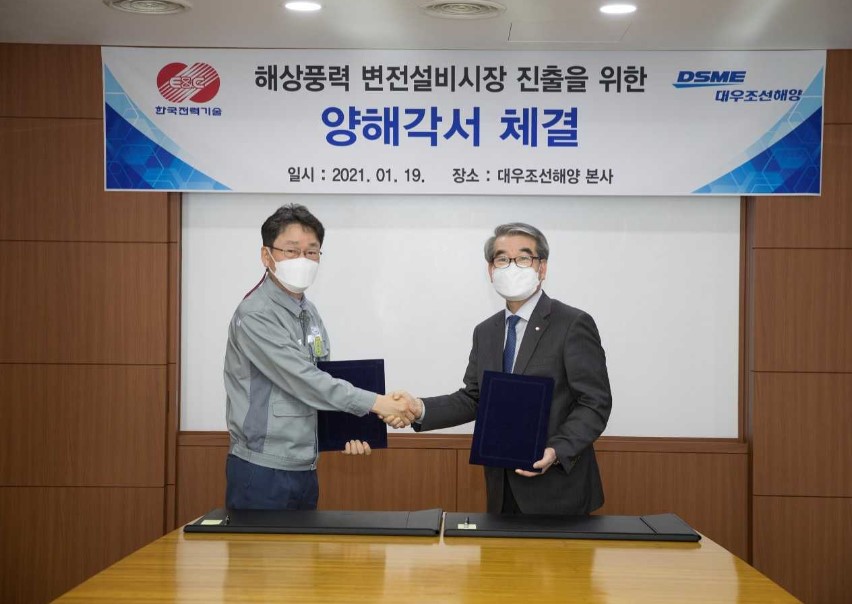