Former CEO of Cheniere and now the CEO of new LNG export player Tellurian Investments, Charif Souki expects the newly elected US president Donald Trump not to get in the way of business.

The stunning victory by Donald Trump over Hilary Clinton in the U.S. election is expected to leave an impact, yet to be determined, on the gas and renewables industries in the States.

Speaking at a conference in Paris and cited by Platts, Souki said that as a businessman himself, Trump will understand that a large percentage of US trade are exports, and expects no problems, saying that Trump’s attitude towards trade should not mean a block for the development of LNG export projects in the future.

However, Souki did say that it is yet unknown what Trump’s views on industry are and so the best bet is to wait and see what happens once the newly elected president takes the office in January.

“We have no idea where he’s coming from, what he really thinks. I’m hard pressed to know who his advisers are for energy policy. I wouldn’t know who to go to ask, so you have to wait and see what happens. He’s just as surprised as the rest of us,” Platts cited Souki as saying.

Tellurian Investments is developing a 26 mtpa LNG export project, named Driftwood LNG, on the west side of the Calcasieu River in Calcasieu Parish, Louisiana, approximately five miles south of the town of Carlyss.

The construction is scheduled to begin by the second quarter of 2018 with an estimated schedule of seven years for the entire project. First production train is expected to be operational four years after the construction start. 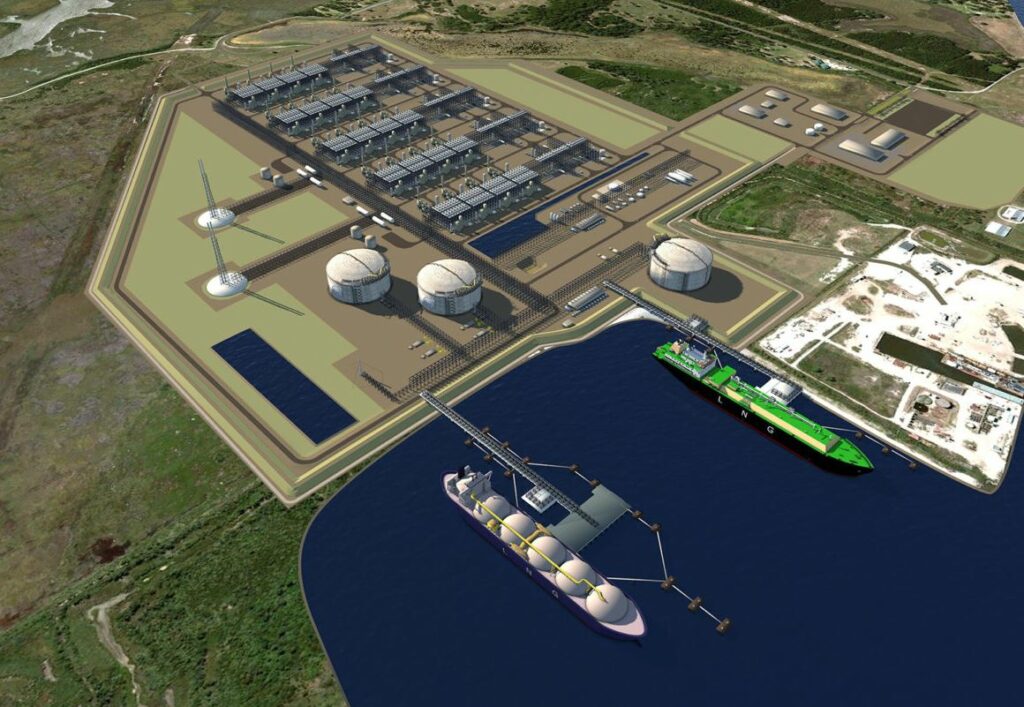