South Hook liquefied natural gas terminal in the United Kingdom is scheduled to receive a cargo from Qatar next week.

One of the largest LNG carriers in the world, Nakilat’s 266,000-cbm Shagra, is scheduled to dock at the terminal’s jetty on April 18, the port authority’s data reveals.

Data from the National Grid shows that gas supply from the South Hook LNG terminal to the UK’s national grid on Tuesday, April 11,  was around 35.5 mcm/day. 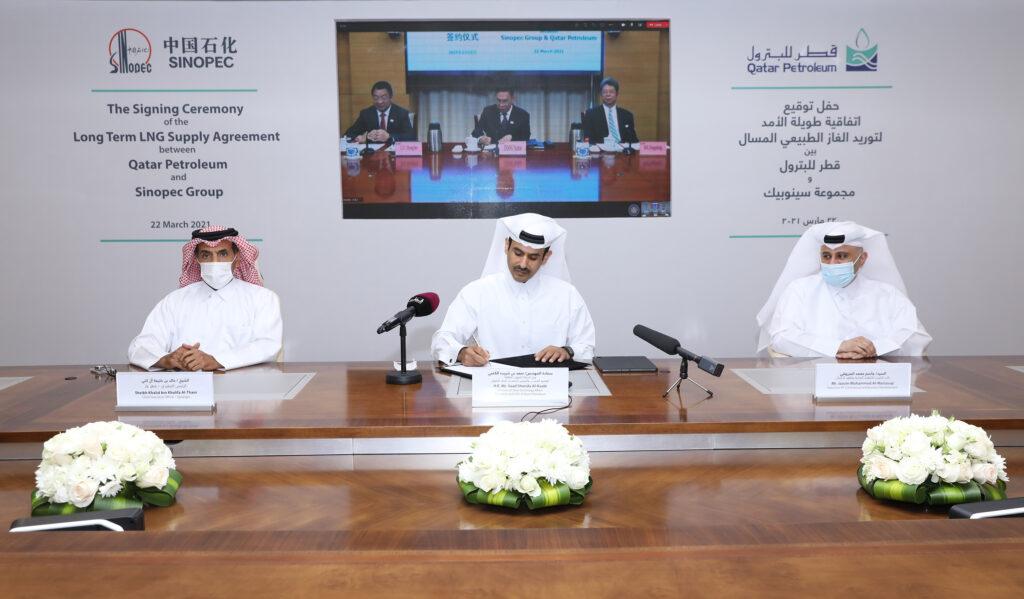