South Korean government has designated several areas in the country as industrial crisis response zones in an effort to support the ailing shipbuilding industry.

The areas in question are Ulsan, Geoje, Jinhae, Tongyoung, Goseong, Yeongam, Mokpo and Haenam according to a statement issued by the Ministry of Trade, Industry and Energy.

Due to the delayed recovery of the shipbuilding market, shipbuilders in these areas have been facing economic difficulties. As a result, they have implemented various restructuring measures including massive layoffs.

In addition, the government will provide tax exemptions and financial incentives for small business owners and suppliers of the shipbuilders in the abovementioned areas. 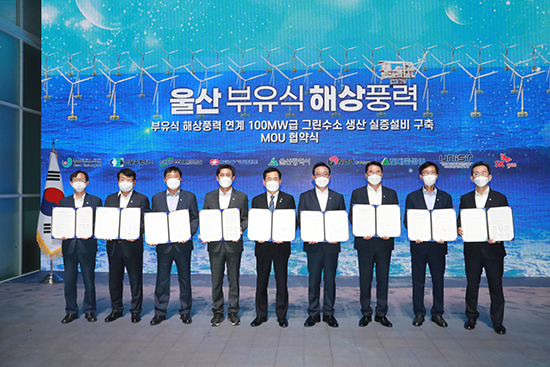