Qatar, the world’s top LNG producer lost its position as the dominant source of South Korean imports to Australia. A total of 766,212 metric tons of LNG from Australia landed in South Korea in October. Malaysia was the second top supplier with 679,170 metric tonnes delivered to South Korea.

The remaining volumes imported into South Korea last month were sourced from Peru, Trinidad and Tobago and Brunei. 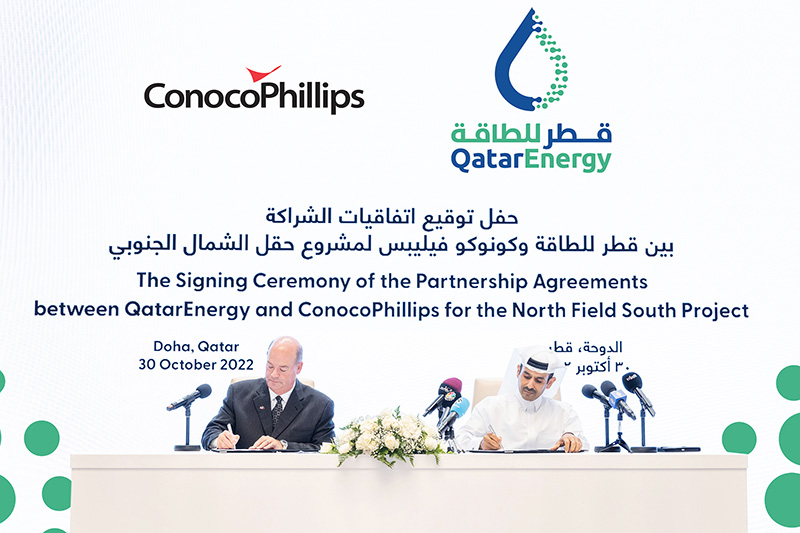