MacGregor, part of Cargotec, has received a clearance decision from the South Korean Fair Trade Commission on the company’s acquisition of the marine and offshore businesses of TTS Group ASA.

The acquisition was announced in February 2018 when MacGregor decided to buy all TTS’ assets except for TTS Group ASA and its shipyard solution business Syncrolift for EUR 87 million.

The company is still waiting for the approval from the competition authority in China.

Once the approval is received, the company expects to complete the acquisition in Q1 2019. 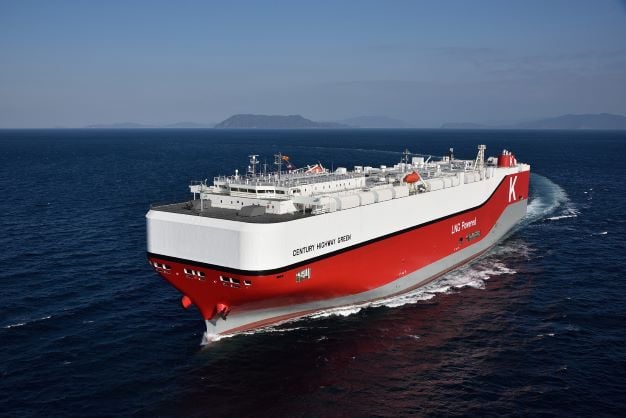