South Korean shipping company Doorae Shipping Co. has been fined by the US District Court of Hawaii for dumping oily bilge water into the ocean, court documents show.

In February, the 2009-built oil tanker B.Sky, owned by Doorae Shipping, discharged polluted water into the ocean while several hundred miles off the coast of Hawaii. The ship’s chief engineering officer Jeung Mun failed to report of the discharge and had instead put in place a bypass system that is said to had released at least 500 gallons of polluted water into the ocean.

Both the company and the chief engineer pleaded guilty to failing to maintain an accurate oil record and for making false statements to the U.S. Coast Guard concerning the discharge.

The court also ordered the company to participate in an environmental compliance program, putting it on two years’ probation. 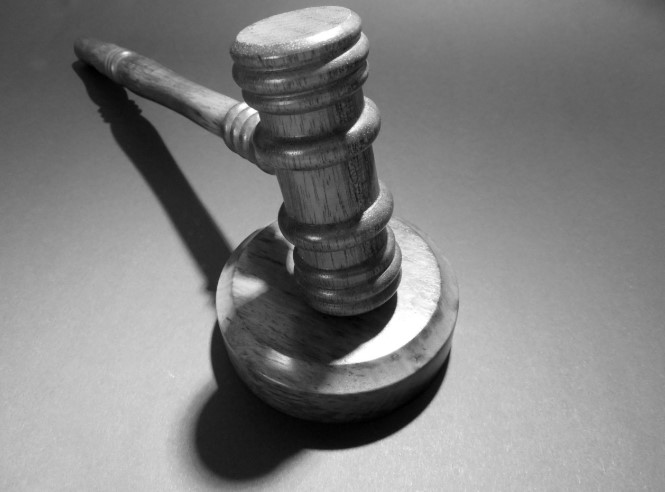