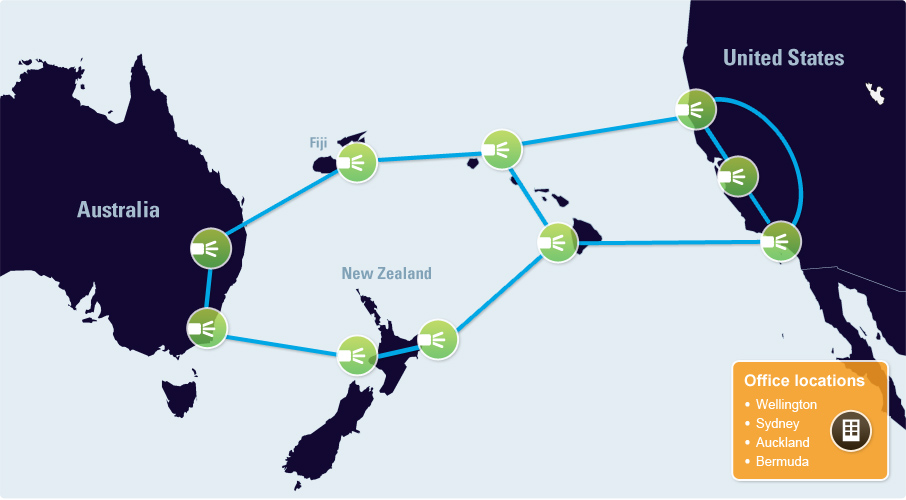 Southern Cross will begin volume deployment of WL5e in the second calendar quarter of 2020 across various segments of its network, including Trans-Pacific submarine cables and terrestrial cables across U.S. West Coast and New Zealand.

Southern Cross is currently implementing a third high-capacity route to its ecosystem, the Southern Cross NEXT project, which is due for completion by the end of 2021 with a planned capability of 72Tbs+.

“As many internet service providers are looking to the submarine cable industry to provide reliable connectivity to their customers, leading operators like Southern Cross need networks that can adapt to fluctuating connectivity demands. With WaveLogic 5, we are delivering the industry’s first 800G solution and reinforcing our leadership in providing the highest performance optics in the market,” said Rick Seeto, vice president and general manager of Asia-Pacific and Japan, Ciena 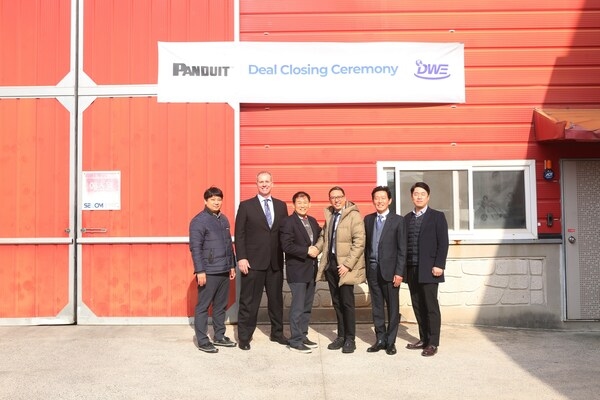