The Southern Texas ports of Houston, Galveston and Freeport that shut down their operations due to dense fog on Tuesday have been opened.

The fog delayed over 60 vessels at the Houston Ship Channel, which was shut down to all traffic for almost 24 hours, Platts reported citing Houston Pilots Dispatcher Matt Brock.

Based on the latest update from GAC, a total of 50 vessels were inbound in Houston, Galveston and Freeport with 4 more at Corpus Christi.

“Some gale force wind gusts could develop late Thursday afternoon through early Friday afternoon. North to northwest winds Friday night and on into Saturday will weaken, and lighter northwest to west winds will prevail over the weekend,” GAC said earlier. 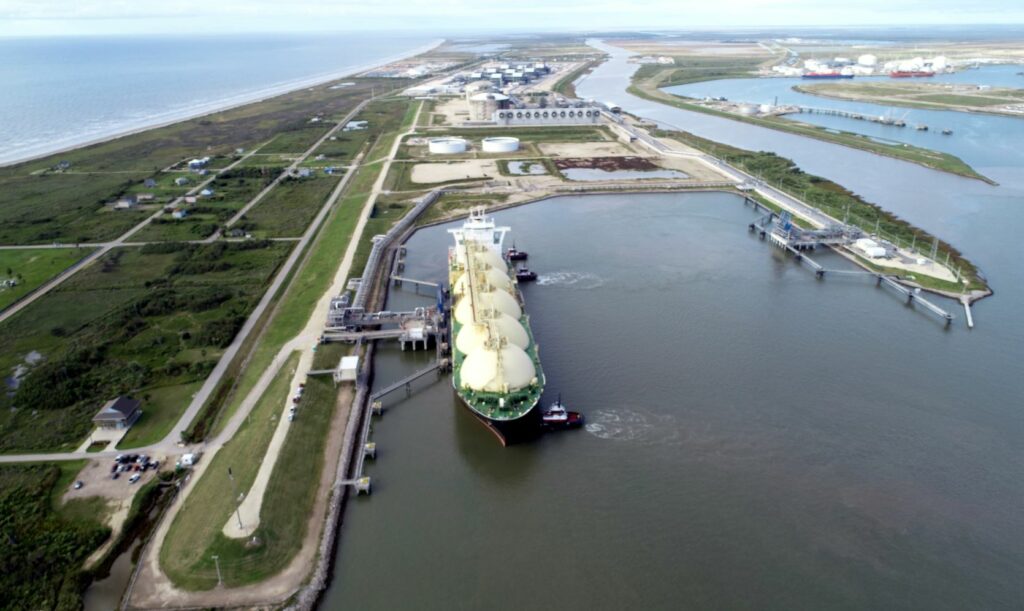