Seismic acquisition began in September 2013 and was completed on the 19th January 2014. Final processed products will be available by April 2014. The seismic acquisition is a precursor to the offshore licensing round that Croatia plans to hold in 2014.

Following his visit to the seismic survey vessel in Split, Minister Ivan Vrdoljak, Croatia’s Minister of Economy stated, “The vast majority of Croatia’s offshore legacy seismic data was obtained more than twenty years ago. After meeting with oil and gas companies I realized that we require new modern seismic data to attract them to participate in Croatia’s upcoming public call for tenders. Spectrum’s work has provided us with this data. More importantly the data points to prospective hydrocarbon deposits in the geologic structures of the Croatian Adriatic with greater clarity. We can already conclude, based on data from the early stages of processing, that hydrocarbon prospectivity is significant and that undrilled prospects are present throughout the entire Croatian side of the Adriatic. The newly acquired seismic data will be essential to understand the full hydrocarbon potential of the Croatian Adriatic. Interested oil companies will use the data to efficiently and effectively evaluate hydrocarbon prospects ahead of Croatia’s public call for tenders”

Satisfied with the cooperation and the work delivered by Spectrum, Minister Vrdoljak announced: “The public call for tenders for the Adriatic concessions are expected in Q2, 2014. Prior to the call we will define blocks that will be offered to all companies interested in oil and gas exploration and exploitation in the Republic of Croatia. We will also publish concession charges and prepare tender documentation and selection criteria. This is a very important project for Croatia to consolidate its position on the energy map of the region, Europe and the world. The world’s largest companies have expressed great interest in the call for tenders and investing in Croatia.”

Rune Eng, President and CEO of Spectrum explained, “With the completion of our latest seismic survey, Croatia has all the ingredients for a successful bid round in 2014: Proven hydrocarbon systems, moderate water depths, existing infrastructure, underexplored open acreage – and all in close proximity to major energy markets. Early results from processed data already indicate new, untested hydrocarbon systems and plays.”

According to the Croatian media, around twenty oil companies have expressed interest in being a part of the first licensing round to be held in Croatia. According to Slobodna Dalmacija, Exxon Mobil, Total, Marathon Oil and Eni have already signed preliminary agreements to acquire the Adriatic sea seismic imagery from Spectrum. 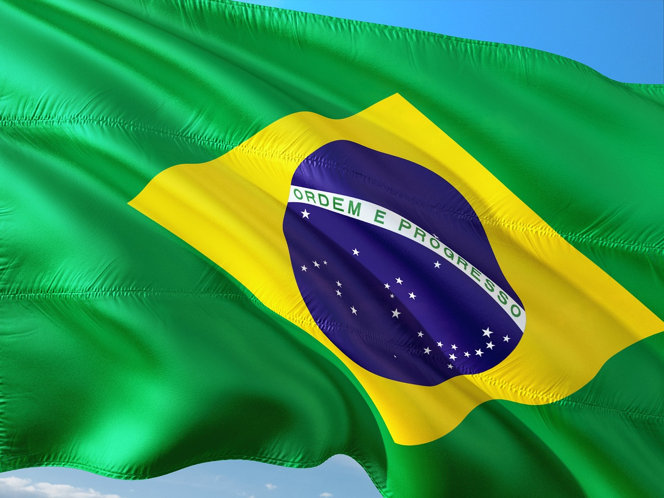