Oil and gas company Spirit Energy has now started the first phase of preparing to decommission its Chestnut field, located in the North Sea, more than a decade after it was first expected to be shut in.

Spirit Energy said on Monday that a decommissioning programme will be submitted for the Chestnut field in the Central North Sea. The field has exceeded its expected life sevenfold.

Thanks to continued investment from operator Spirit Energy and partner Dana Petroleum, additional wells and production efficiency on the Hummingbird Spirit floating production storage and offloading (FPSO) vessel which sits on Chestnut, the field has produced almost quadruple the initial reserve estimates.

Back in October 2019, Spirit said it would drill the fourth production well at Chestnut. The well was completed in March 2020, extending the field’s life by as much as three additional years.

Now, Spirit Energy and the FPSO owner Teekay have started the first stages of preparing to decommission the field.

Chestnut – which first came on stream in 2008 with an expected two-year production life – is still producing oil via three wells, the last of which was drilled in 2020. The field, nearly 200km east of Aberdeen, has now produced more than 27 million barrels of oil, having initially been expected to yield around 7 million barrels.

Under the proposed decommissioning plans, the FPSO will be removed and Teekay will assess potential reuse options or ultimately recycle the vessel. Also, the risers will be flushed, cleaned and taken back to shore.

The start date for the offshore campaign is dependent on the final cessation of production from the field.

Mark Fotheringham, Capital Projects Director at Spirit Energy, said: “While it continues to produce today, we need to look to our responsibilities in the future and have the right plans in place for when the time does come to start decommissioning the field. As its production life nears an end, we are now looking forward to a safe removal campaign.

“The collaborative spirit which characterised the production phase of Chestnut’s life will continue as we support Teekay in any repurposing opportunities for the vessel, as well as working with our supply chain on an efficient campaign to plug and abandon the wells”. 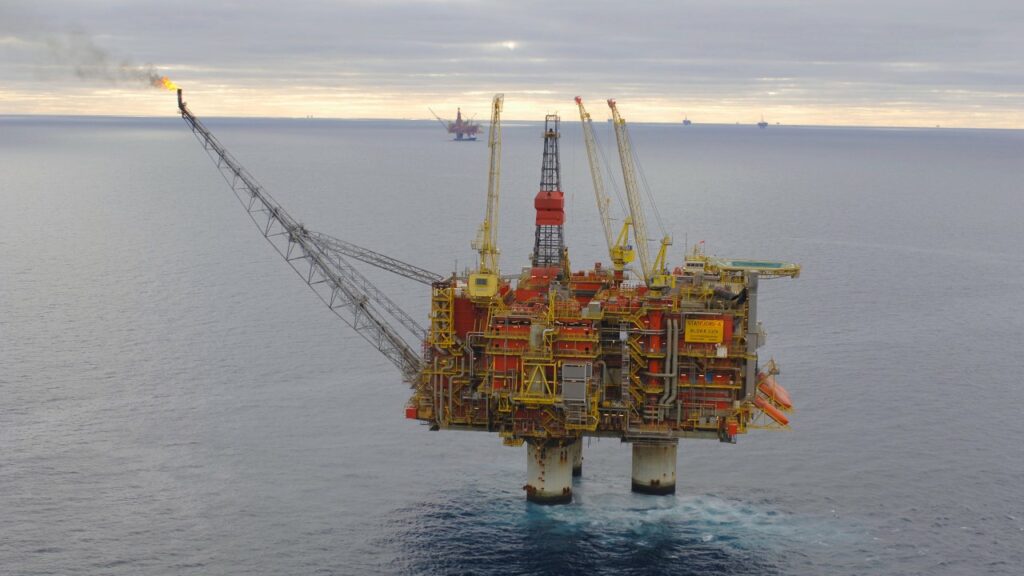