On June 16, the 10,100 TEU Maersk Gibraltar arrived at APM Terminals Pipavav in India, marking both the first call of Maersk Line’s ME1 Service to the facility and a new record for the largest vessel ever to call Pipavav Port.

Built at Jiangsu Yangzi Xinfu shipyard in China, the containership features a length of 337 meters and a width of 48.2 meters and is part of the new loop linking Europe, the Middle East and India. 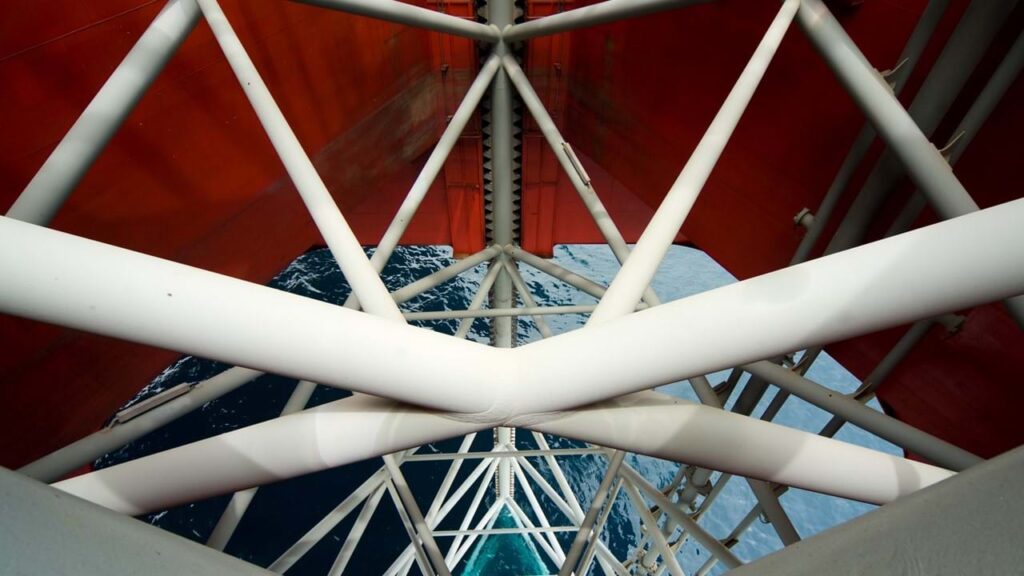