The Port of Tyne in North East England is having the busiest day ever as five passenger ships arrived at its International Passenger Terminal in North Shields, including Koningsdam, the biggest cruise ship ever to visit the port.

Owned by US-based cruise company Holland America Lines, ms Koningsdam was delivered on March 31, 2016. With its gross tonnage of 99,800 tons and a length of 297.2 meters, the cruise ship brought almost 4,000 passengers and crew to the North East region, the port authority said.

Germany-operated AIDA Vita was scheduled to depart Tuesday morning, closely followed by the arrival of Seven Seas Voyager, which is operated by Regent Seven Sea Cruises, Koningsdam, the DFDS King Seaways and Astor, owned by Premicon.

The combined length of all five vessels is 1,043.9 meters and an estimated 10,000 passengers and crew are expected to pass through the port’s terminal.

“The Port has worked hard to increase the number of cruise ships coming into the region and this year we expect a record 43 cruise calls, up from 29 last year,” Andrew Moffat, the Port of Tyne’s Chief Executive Officer, said. 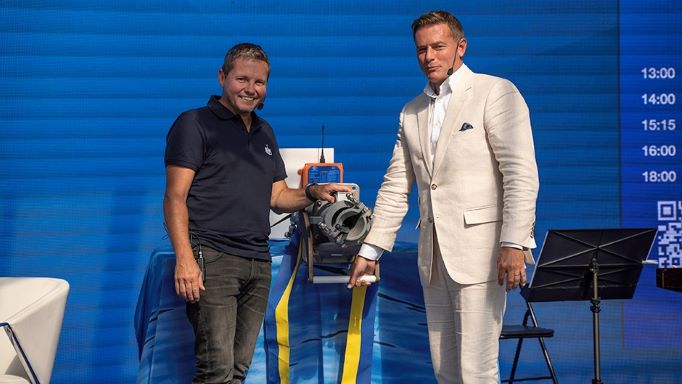