The company previously announced that Espen Lundaas, the interim CFO of Standard Drilling, was considering resigning from his position due to other commitments.

Standard Drilling said on Monday that Christos Neocleous has now been appointed as the new CFO of the company through an agreement with Deloitte Cyprus and would be based in Limassol.

Lundaas will be available for the company during a transitional period and will continue to assist the company and its subsidiaries going forward.

Martin Nes, SD Standard Drilling chairman, said: “We are extremely happy to welcome Christos on board as CFO. He has been involved in the company as an external advisor since its incorporation, and is well-versed in the company’s business and history.”

It is worth reminding that Standard Drilling completely switched its strategy from being an operator of rigs to being an investment company within the oil and gas service sector after selling all initial jack-up rig building contracts.

The company moved from offshore drilling to the PSV market last August through the acquisition of stake in a company which owned three mid-sized PSV vessels.

By the end of February 2017, Standard Drilling owned 100 percent of three large-size PSVs and had invested in additional 13 mid-size PSVs, bringing its total fleet of partly and/or fully owned vessels up to 16. 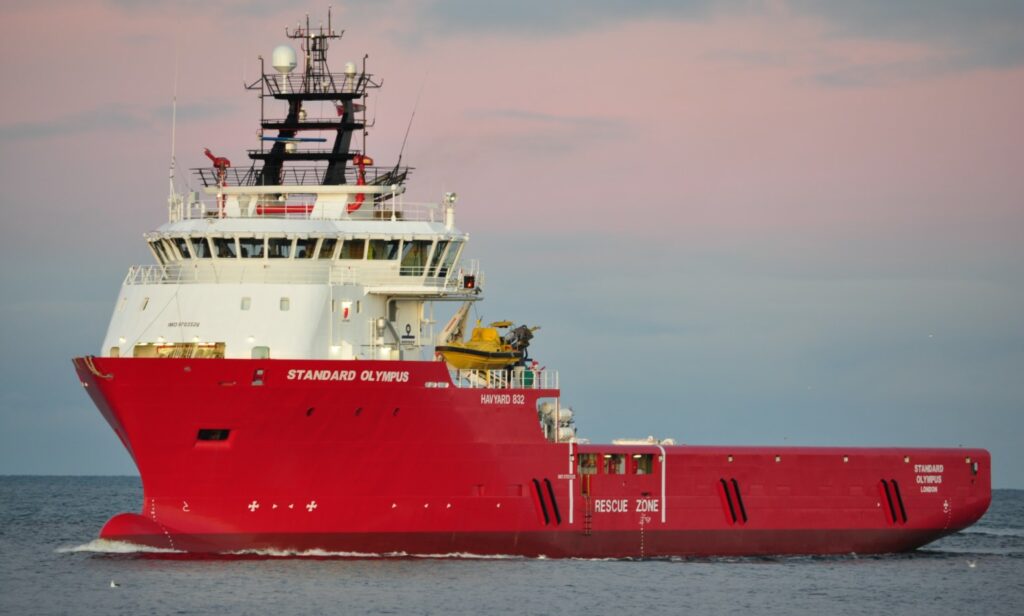