S.D. Standard Drilling said on Saturday it has entered into agreements with Hof-Hoorneman Bankiers NV and Ulf Johan Rieber to acquire a total of 933,143 shares in New World Supply (NWS), corresponding to approximately 2.9% of the total outstanding shares in NWS.

NWS is a Cayman Island exempted company which, through its wholly owned subsidiaries, owns six 2013-built 3300 CD platform supply vessels (PSVs); World Diamond, World Peridot, World Pearl, World Emerald, World Opal and World Sapphire. The vessels were originally acquired en-bloc by NWS from World Wide Supply, which had them all in layup, for a total consideration of $27.5 million.

Standard Drilling in January bought a 15.6% ownership stake in NWS and an additional 7.7% in mid-March bringing its total ownership to 23.3%. Subsequent to the transaction announced on Saturday, the company will hold approximately 26.2% of the total outstanding shares in NWS. 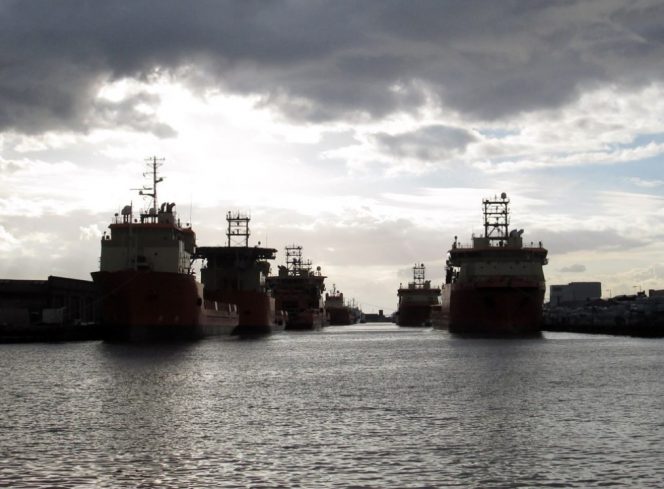