We have to live with fossil fuels as the dominant part of the energy mix for decades,” says Statoil’s President and CEO Helge Lund at the 2013 Autumn Conference.

“The big question is therefore how to make production cleaner than today, and make consumption more efficient. This is not simply a task for politicians and world leaders, although they play a major role. Industry and the private sector need to be committed and to contribute,” Lund says.

In the 2013 World Energy Outlook, the International Energy Agency (IEA) presents a central scenario in which global energy demand rises by one-third in the period to 2035. Today’s share of fossil fuels in the global mix is 82%, the same as it was 25 years ago. The strong rise of renewables only reduces this to around 75% in 2035.

“Those who argue that we should stop exploring, harvest existing fields and block new opportunities are, at best, preparing for a future that doesn’t exist – or which will be sustainable for very few. At worst, it is a way forward that will prevent a better and brighter future for millions of people,” says Lund.

If the world comes together in a response to meet the IEA’s 2-degree scenario, there is still need for new production. To deal with the decline of production from existing fields we must replace some 4 times the level of Saudi Arabia’s production of oil. We also need to add approximately 10 times the gas production capacity from the NCS to meet the demand of such a low-carbon future.

“Some take the view that extraction of finite resources almost by definition is unsustainable. That they create more harm than good. I beg to differ. Our industry is not issues-free. There are benefits as well as burdens. We need therefore to continue to increase the first and minimize the latter. How we respond to the climate challenge is at the core of that debate,” says Lund.

China is the main driver of increasing energy demand in the current decade, but India takes over in the 2020s as the principal source of growth.

“As industry players, we also carry a responsibility to meet our common challenge, look for solutions, and implement and improve our Co2 footprint. We do not have all the answers. There is not one single solution. Our efforts cover a range of areas on which our progress still varies,” he says.

Statoil points to the importance of framework conditions that better incentivise consumers and the energy industry to make the right decisions. The company calls for a global price on carbon reflecting the real impact of emissions. A global price on carbon will stimulate technologies that can deliver energy with minimum carbon footprint.

Statoil also points to the increasingly important role of natural gas – as more gas at the expense of coal in the energy mix contributes to reducing emissions by around 50 %. Secondly, the company works to reduce methane emissions. The third effort is to reduce natural gas flaring and finally Statoil is building on its carbon capture and storage experience to position for a future commercial CO2 business. 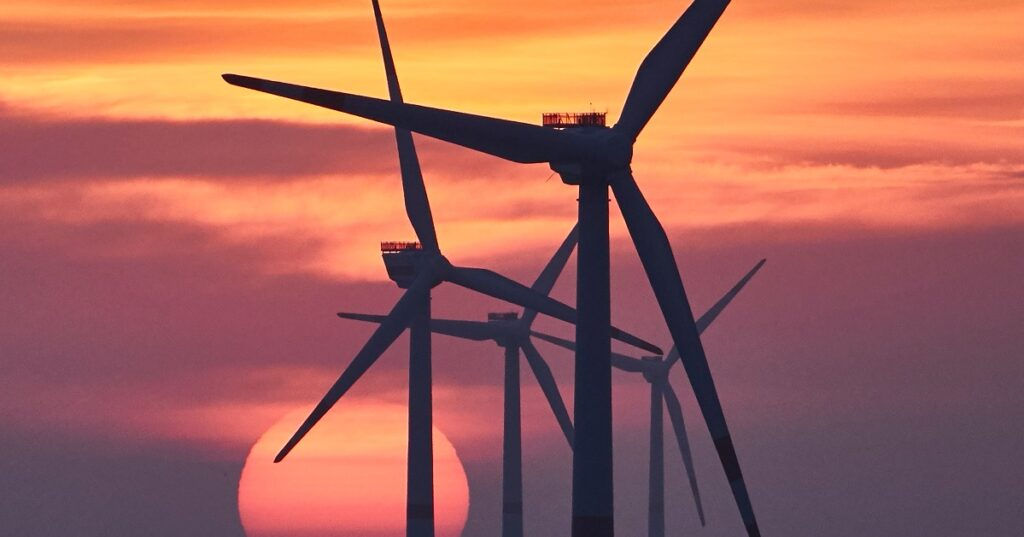 Premium
In focus: Energy transition drives development of zero-emission fuels across all sectors
Posted: 7 days ago
As clean energy hub, Bacton could remain crucial to UK’s energy mix for decades – study
Posted: about 1 month ago
Nutrien, Exmar team up on ammonia-fueled vessel
Posted: 1 day ago