Statoil Petroleum AS, operator of production licence 714, is currently completing the drilling of wildcat well 7220/2-1.

The well encountered a gas column of about 85 meters in the Stø and Nordmela formations with a reservoir quality ranging from very good to excellent. The Snadd formation was found to have more varied reservoir properties, but is an aquifer.

Preliminary estimations of the size of the discovery are between 1 and 2 billion standard cubic meters (Sm3) of recoverable gas. The well was not formation-tested, but extensive data collection and sampling have been carried out.

This is the first exploration well in production licence 714. The licence was awarded in the 22nd licensing round in 2013.

The well was drilled to a vertical depth of 1554 meters below the sea surface, and was terminated in the Snadd formation. The water depth is 429 meters. The well will now be permanently plugged and abandoned.

Well 7220/2-1 was drilled by the Transocean Spitsbergen drilling facility, which will now proceed to drill wildcate well 7227/10-1 in production licence 230, where Statoil Petroleum AS is the operator. 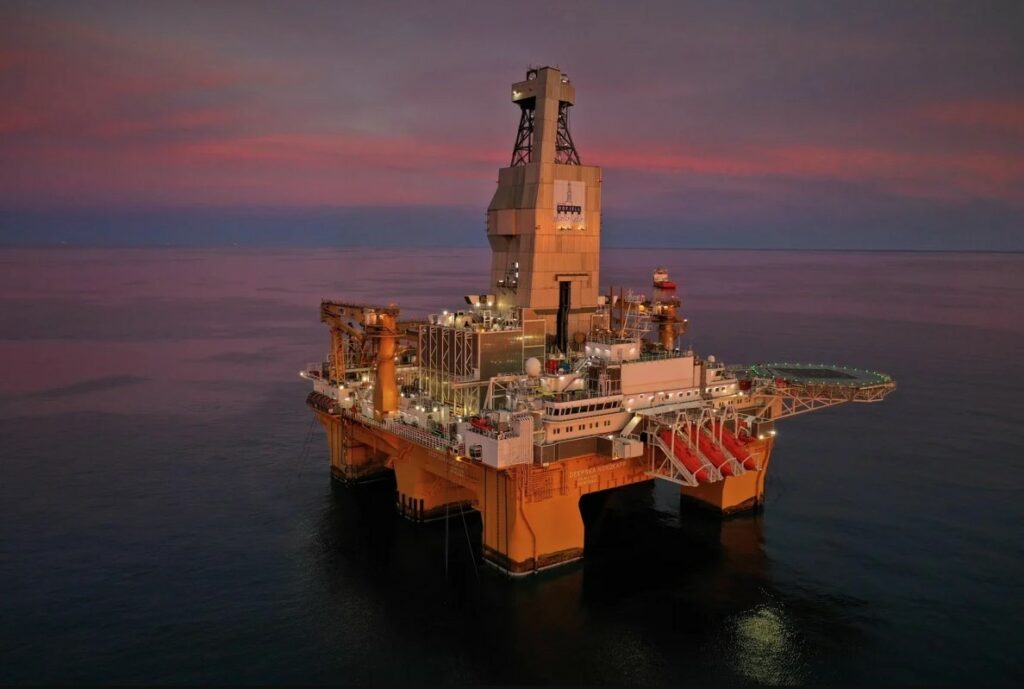